35 were presented to messengers and cleaners while 40 to the junior staff working in the palace of the Emir of Mubi, Alhaji Abubakar Ahmadu. 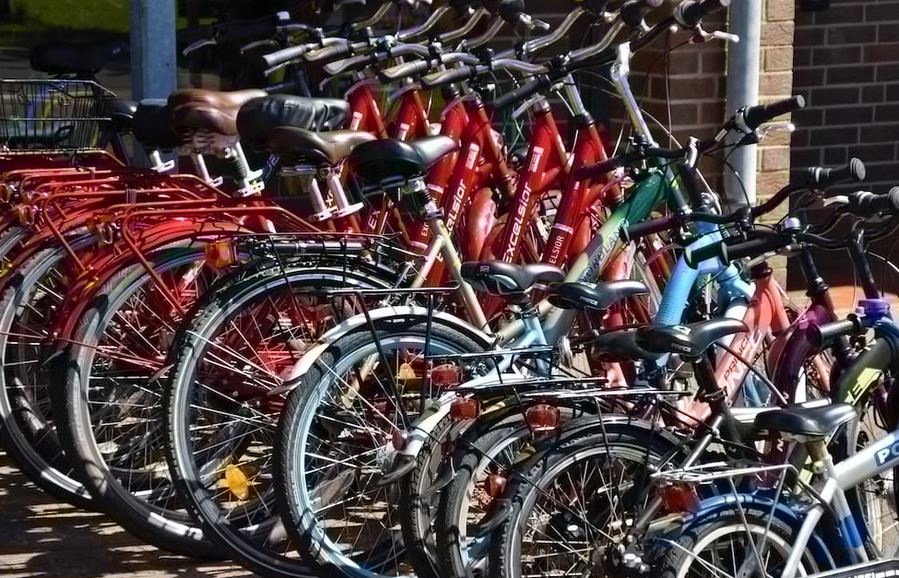 Seventy-five bicycles have been handed to dedicated staff of Mubi North Local Government in Adamawa State.

Alhaji Suleiman Yahaya, the Council Chairman, disclosed this to the Newsmen in Yola on Wednesday.

He said out of the total number, 35 were presented to messengers and cleaners while  40 to the junior staff working in the palace of the Emir of Mubi, Alhaji Abubakar Ahmadu.

He explained that the gesture was to ease movement of the beneficiaries to and from their working places, saying the bicycles were presented to them free of charge as means of transportation.

The council chairman, appealed to the beneficiaries to make judicious use of the bicycles, stressing that the gesture would be expanded to accommodate additional staff who deserved to be recognised with such initiative.

Mr Bulus Zamaya, the Head of the  Local Government Cleaners, described the gesture as desirous, timely and unique while commending the chairman for the gesture.

He called on the beneficiaries to be committed to their duties to justify the gesture through hard work and loyalty to constituited athourities, stressing the initiative would reduce their transportation difficulties.