I'm Not Involved In Nigerian Politics, My Concern Is For The People - Uju Anya


She wrote on her official Twitter page on Friday, that anyone claiming she is in any way involved in Nigerian politics was lying. 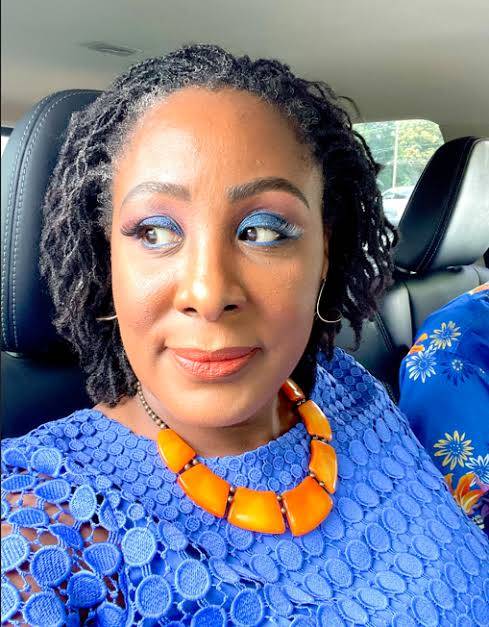 Nigerian-born American professor, Uju Anya has said she's not involved in Nigerian politics.
She added that she's not affiliated with any political party.
She made this known on her official Twitter page on Friday.
According to Anya, anyone claiming she is in any way involved in Nigerian politics is lying, as she said her interest is in people and not in parties.
She went further to disclose that even in the United States of America, where she presently works and resides, she is a registered independent.
The tweet states, “Gentle reminder, once again, that I am not involved or affiliated with any political party or movement in Nigeria. Even here in the U.S., I am a registered independent. Anybody who says I have anything to do with Nigerian politics is lying. My concern is people, not parties.”
This comes days after Anya voiced exclusively to The Punch, that her life was under threat because of her comment on the late Queen of England, Queen Elizabeth II. She said some blogs were linking her as a financier to the Independent People of Biafra (IPOB) and she could be tagged a terrorist.
In the now deleted tweet, Anya had wished the Queen excruciating pain, when it was announced that her health was in dire state on September 7, 2022, before her passing on the 8th. As a result, she had received a lot of backlash on the social media platform including one from the Amazon Founder, Jeff Bezos.
Anya had told The Punch that, “It is urgent that the world knows that these people are trying to put me in harm’s way. Nothing that anybody sees with my name on Facebook is true. I am not a member of IPOB.
“They are using me for political movements and messages that I do not align with, and they are seriously damaging me and my safety.
“This is going to be a huge problem for me. What if the Nigerian government considers me a terrorist and wants to arrest me? They are putting my life in danger.”
She had however, thanked Nigerians, for their support, following the lifting of the suspension placed on her handle by Twitter, on Tuesday.
Top Stories