A witness said the incident occurred on Monday, September 19, 2022, when the deceased went to fetch firewood. 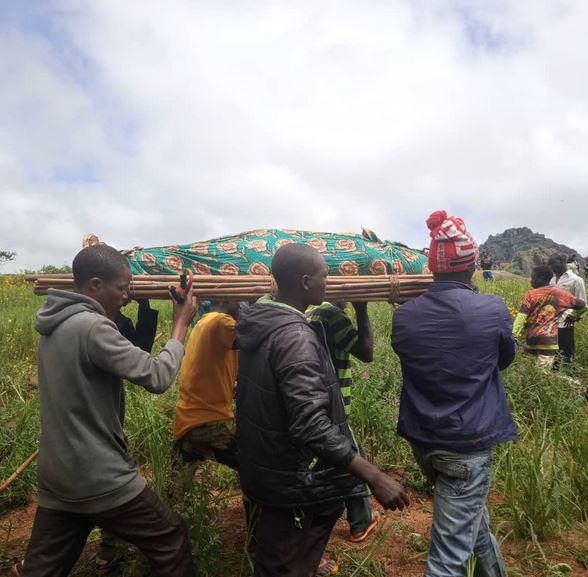 A witness said the incident occurred on Monday, September 19, 2022, when the deceased went to fetch firewood.

"The deceased woman went to fetch firewood yesterday, but was not back home up to late evening hours. The alarm was raised and the villagers went out in search of her, but couldn’t trace her until this morning when we were able to stumble on her corpse in the bushes this morning," the witness narrated.

"After a vigorous search when there was still heavy dew, we never knew we were almost getting to the spot where the slaughtered woman was laying. We spotted armed Fulani amongst whom is one of the suspects arrested. He threatened to fire at us immediately the dew varnished but we hurriedly took to our heels for escape until the arrival of security agents shortly after the suspected attackers had fled,"

The witness added that security men who arrived the community pursued the armed men and eventually arrested eight of the militia.

The eyewitness further commended the men of the Operations Safe Haven alongside the personnel of Divisional Police Headquarters in Riyom local government for their swift response when intimated about the incident.

Meanwhile, the national leadership of the Berom Youth Moulder Association has called for calm and made a passionate appeal to the security agencies to fish out other militias still hibernating in the locality.

Spokesman of the State Police Command, DSP Alfred Alabo, who confirmed the incident, stated that seven people have been arrested in connection with the killing.

He added that the community is under the surveillance of the security agencies with the aim of arresting more of those terrorising the local government area.

The corpse has been evacuated to the village for funeral according to Christian rites as directed by license Pst. Caleb Gandu of COCIN LCC Mere. 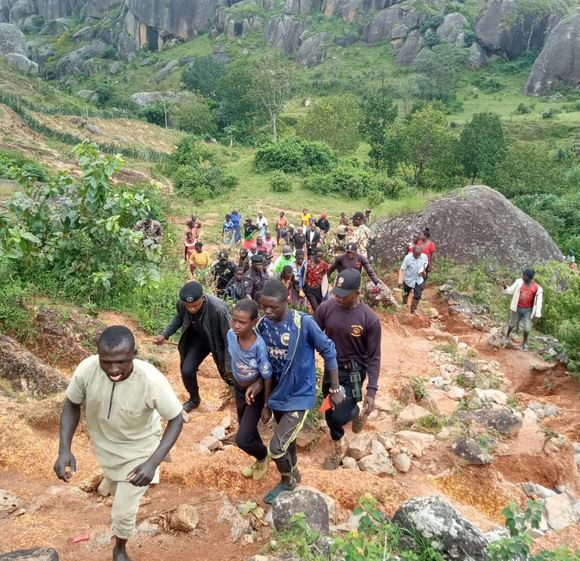 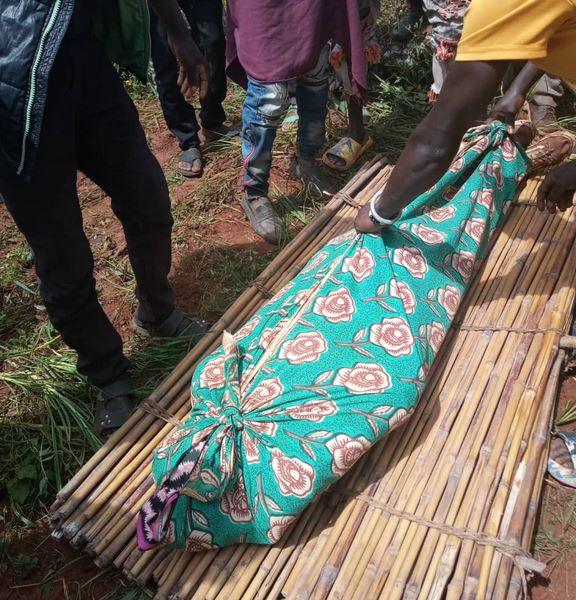