The South-South Coordinator, NANS ZONE B, Kings Tamarapreye disclosed this over the weekend during a press conference in Uyo, Akwa Ibom State capital. 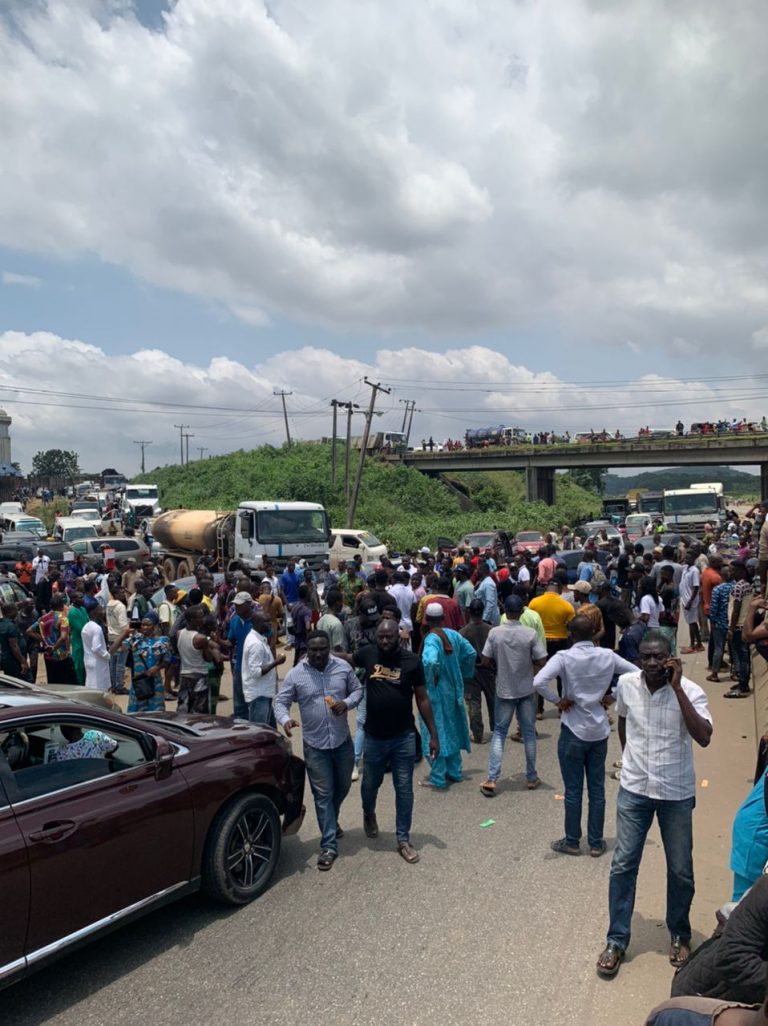 They threatened to block the Portharcourt International Airport, the Calabar Itu high way and shut down critical infrastructures in the zone if the strike action by the Association of Staff Union of Universities (ASUU) persists.

The South-South Coordinator, NANS ZONE B, Kings Tamarapreye disclosed this over the weekend during a press conference in Uyo, Akwa Ibom State capital.

Urging ASUU to heed to court and call off the 8-month- old strike, NANS urged the federal government to also accede to the demands of ASUU saying that students suffer the most.

Tamarapreye threatened that if NANS demands are not considered, their next action may be ‘worse than the EndSARS protest.

The statement read in parts, “As the leadership of NANS ZONE B, we wish to restate our total commitment towards the return of Nigerian students to the various campuses.

“We give a vote of confidence to comrade Usman Barambu-led administration for a job Weldon in bridging the gap between the federal government and the Academic Staff Union of Universities (ASUU).

“We reaffirm our total stand by calling the body to honour the order of reopening the institutions as we equally call on the federal government to as a matter of urgency subscribe to the demands of ASUU.

“It is on record that in this particular Zone (NANS Zone B, South-South), we have led several forms of protest to see how we can return students to school because the main reason we were elected leaders is to prioritize the welfare of the students.

“It is a sad thing that for eight months now, Nigerian students are still at home. It is on record that we have blocked the roads of Akwa Ibom and the Cross River States in solidarity.

“There was a memo for the mobilization of the nation shut down and it is still on course. As we are appealing to ASUU to listen to the court order and return to school, if they fail, we will mobilize and shut down the whole country because the federal government has been so nonchalant to education in this country.

“We all know that education in this country is underfunded and we will not fold our arms, it is time we take our destinies into our hands. In this South-South region, we are going to block the Portharcourt International airport, block Calabar-Itu highway as well as other infrastructures.”