Ezike claimed that Chigozie did not commit any offence and appealed to the Indian Government to release him. 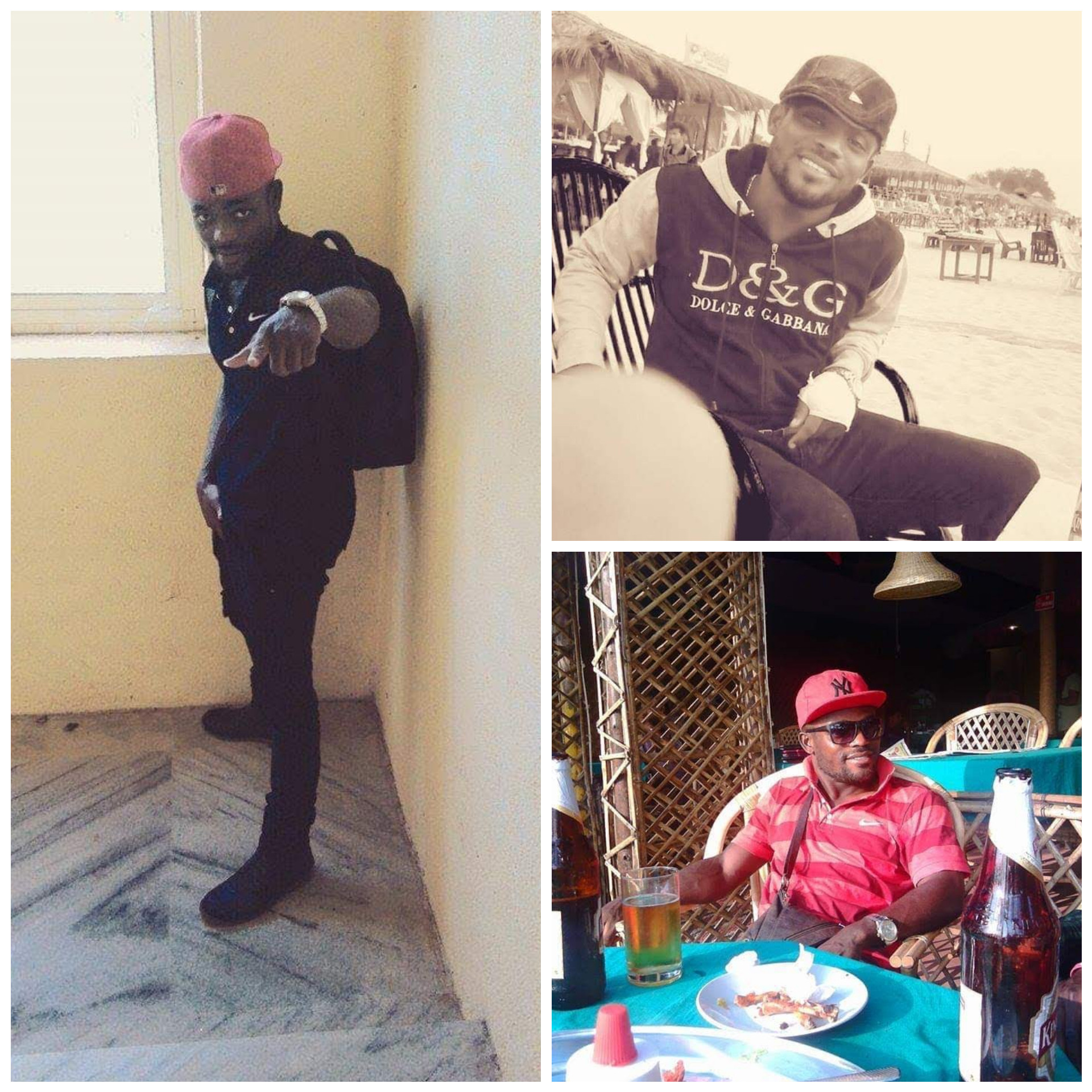 Okowa Collins Chigozie, a Nigerian man has been incarcerated for a long time in India.

According to reports, he has been in custody in India for nine years without trial.

A Denmark-based Nigerian man, Ezike Samuel Buchi, who disclosed this via Twitter on Thursday, September 22, said Chigozie was arrested in April 2015 and detained in Kerala prison since then.

Ezike claimed that Chigozie did not commit any offence and appealed to the Indian Government to release him.

"I want to bring to the notice of the general public that this young Nigerian Okowa Collins Chigozie was arrested in India in April 2015 and has been kept in Kerala prison without any charge, statement, or justice. I hereby appeal to the Indian govt to aid his release," he wrote.

"Please help us sir, it's getting 9 years since he has been in prison in Kerala, I beg @IndianExpress  to publish this. He has no offense, he appears to court without a file, he did nothing, his only offense was being a Nigerian" he added.