The troops, acting on credible intelligence, carried out search-and-rescue operations at the hideout located around Ungwan Malam Ali. 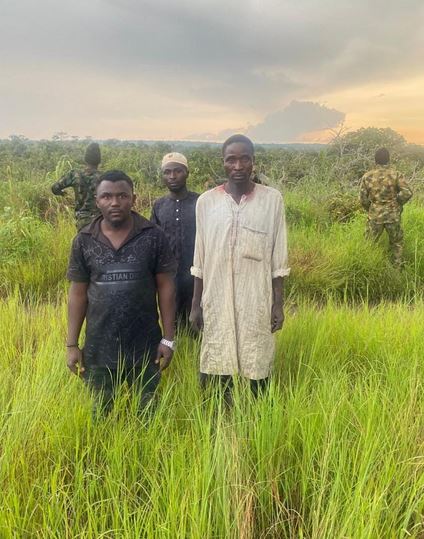 Three abducted victims have been rescued as troops of Operation Forest Sanity raided a bandits' den during another clearance operation in Kuriga-Manini-Udawa general areas, along the Chikun-Birnin Gwari boundary, Kaduna State.

The State Commissioner for Internal Security and Home Affairs, Samuel Aruwan, who disclosed this in a statement on Wednesday, September 28, said the troops, acting on credible intelligence, carried out search-and-rescue operations at the hideout located around Ungwan Malam Ali.

"The troops made contact with the bandits, who withdrew with gunshot wounds under the superior firepower of the advancing forces," the statement read.

"The rescued citizens have been returned to their community. Troops will continue to carry out operations in the general areas

"Citizens are urged to immediately report suspicious individuals seeking treatment for gunshot injuries to the Security Operations Room, on the lines 09034000060 and 08170189999." the Commissioner added. 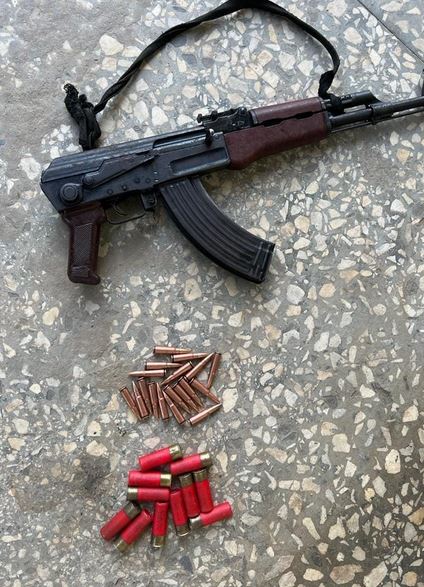 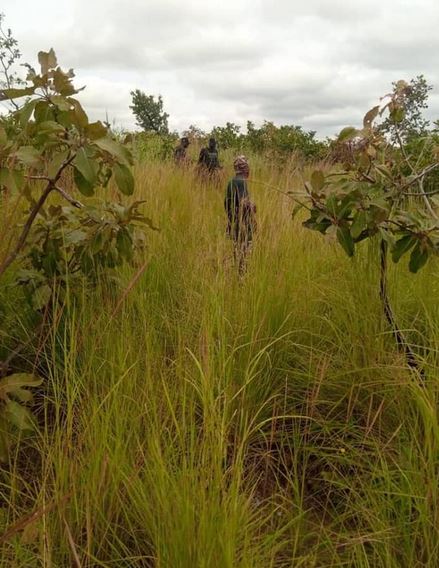