Nigerian Army Confirms Having Over 80,000 Ex-Boko Haram Terrorists In Custody


Major General Musa further said the military, in collaboration with other security agencies, had liberated Chibok community from the insurgents. 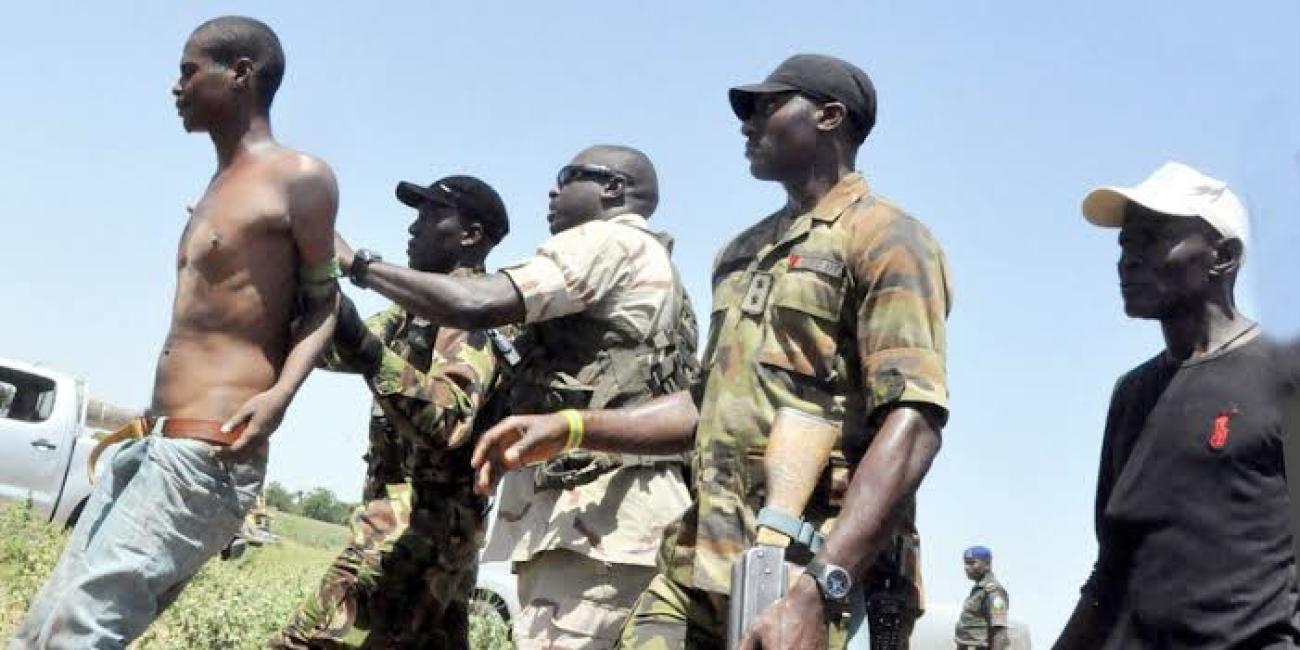 The Theatre Commander for Operation Hadin Kai, Major General Chris Musa, has made a new announcement.

He stated on Saturday that there are approximately 80,000 former Boko Haram militants being held by the military.

He said this in an interview on Channels TV to commemorate Nigeria's 62nd Independence Day.

He responded, "80,000 now," when asked how many former Boko Haram fighters and their families had turned themselves in and were being held by the military.

He claimed that the total was 30,000 more than the initial 50,000 ex-insurgents who decided to lay down their weapons and start over last year.

“The strategy now is an all-government activity, the military, Operation Hadin Kai working together with the state government,” Musa who appeared on the programme via Zoom in Maiduguri stated.

“When the terrorist comes out from the bush, he reports to the closet unit. The commander takes him with his men, and then he is profiled and disarmed.

“The state government provides the transport that they take them into Maiduguri where we have three camps. The fourth camp is being constructed. We are not the ones directly in charge of the administration and management. The state government takes care of all of them.”

Major General Musa further said the military, in collaboration with other security agencies, had liberated Chibok community from the insurgents. He explained that about 97 schoolgirls are still missing, with efforts in top gear to rescue them.

Chibok, a Christian community in Borno State, made global headlines in 2014 when the Boko Haram terrorists stormed a secondary school in the area.

The affected school – Government Girls Secondary School – saw at least 276 schoolgirls kidnapped by the terrorists on April 14, while the students were writing their final examinations.

Although scores of them have been rescued by the military, about 100 of the victims have remained in captivity with residents of the area, including farmers living in fear of being attacked by the dreaded terrorists in the years that followed.

“Chibok is back freely, Chibok is free. People are back to their farms and we are sure of getting a bumper harvest this time around. This year we have been able to rescue about 10 Chibok girls.

"We are making sure that we put in much effort to recover all the girls. As of the last count, we have about 98 of them. With the last one, there are 97 still unaccounted for. Sure with our operations, we are going to bring the ones we can get out,” he added.