Magistrate Elizabeth Wonu granted them bail on Wednesday with certain terms and conditions. 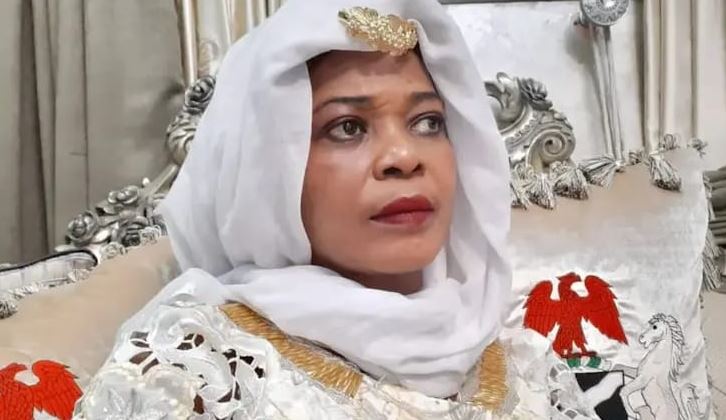 Magistrate Elizabeth Wonu granted them bail on Wednesday with certain terms and conditions.

The magistrate directed that the defendants must provide two reasonable sureties with fixed address.

The court also ordered that the sureties must swear to affidavit of means, and must be resident within the jurisdiction of the court.

The court further said the sureties must show proof whether they are tenants or landlords.

Wonu also ruled that the defendants must report to the FCT Police Command every Monday until November 1 to enable them to be arraigned in a competent court.

The court concluded that if the prosecution failed to arraign the defendants within the time stated, the order of court will abate.

The defendants, who were arrested on September 20, were charged with criminal conspiracy, attempt to commit culpable homicide, causing grievous hurt without provocation, criminal intimidation and intentional insult with intent to cause breach of peace.

The affected policewoman, Inspector Teju Moses, was Abiola’s orderly at the time of the alleged assault.