MAN President, Mansur Ahmed, at a press conference to herald the association’s 50th Annual General Meeting (AGM), scheduled to hold October 17 to 19, said the invasion is of great concern. 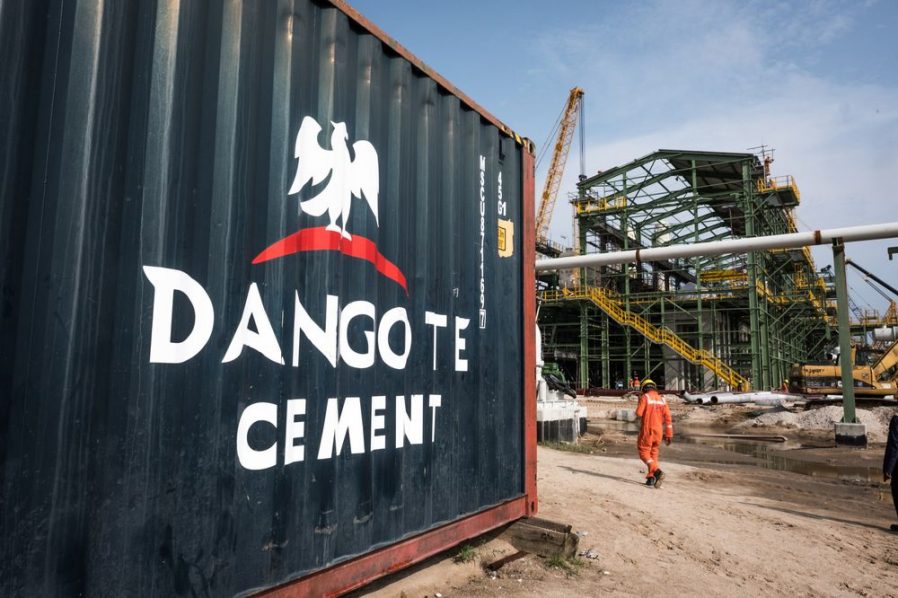 Manufacturers Association of Nigeria (MAN) has reacted to the invasion of Dangote Cement Plant.

MAN President, Mansur Ahmed, at a press conference to herald the association’s 50th Annual General Meeting (AGM), scheduled to hold October 17 to 19, said the invasion is of great concern.

He said it is unimaginable that a state government would take such drastic action to shut down a plant that provides job opportunities and economic activities on a huge scale for the people of Kogi State.

He said the move is totally illegitimate, pointing out that if the state government has any issue against any member of MAN or corporate citizen, the appropriate thing to do is take the member to court.

“You cannot use strong-arm tactics to shut them down or impose very severe restrictions on their operations. This is illegal, and I believe that what has happened will not happen in a normal operating environment,” the MAN boss said.

He said the association has taken up the matter with the Federal Ministry of Industry, Trade and Investment, in a bid to address the anomaly.

He added: “We have no reason not to pay taxes to the Kogi State government, as and when due, and I am aware that Dangote Industries is one of the highest tax-payers in Nigeria. But, if indeed, for whatever reason that there is a tax for the Kogi State government on Dangote, it has measures and ways of recovery, and there is no justification to threaten the closure of that industry.”