No Nigerian Will Vote Twice In Each Election In 2023; Rigging Is Gone – INEC Vows


With the confidence in the strength of the Electoral Act, the commission expressed optimism that the 2023 general elections would be free, fair and credible. 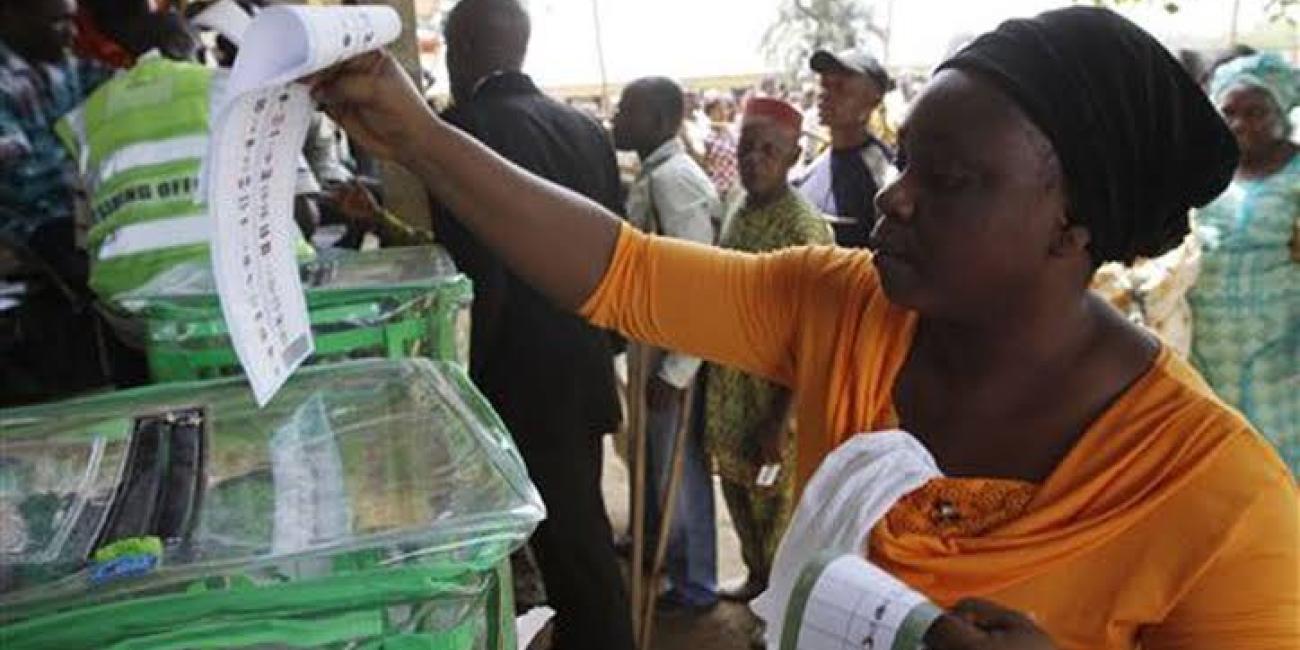 INEC said that it has tamed elections rigging in the country through the Electoral Act 2022 signed into law by President Muhammadu Buhari.

With the confidence in the strength of the Electoral Act, the commission expressed optimism that the 2023 general elections would be free, fair and credible.

This was made known by the National Chairman of INEC, Mahmood Yakubu, at a breakfast seminar organised by Christian Men’s Fellowship at St. James’ Anglican Church, Asokoro, Abuja.

Yakubu, who was represented by the Deputy Director of Voter Education Provider, Election Monitoring/Observation, Chukwuemeke Ugbaoja, said that the commission would employ strict and lucid measures to ascertain the authenticity of election results.

According to Vanguard, Yakubu said, “With the Electoral Act 2022, we have murdered rigging of elections in this country, and we have buried it. I want to tell you with all ears of authority, that that was the greatest thing that has happened to this country.

“There is no way anybody can vote two times in this country again. It is not possible. The machine is there, you bring your voters card; they match it to the machine because your name and particulars have been configured into that machine. The card is placed side by side with the machine; your particulars would come up and if your particular did not come up, it means you don’t belong to that particular unit.

“Now suppose it comes up and your fingerprints did not show up, your facial did not come up which means it strayed into that machine, you will not vote and as you put your finger prints and it marks good and the machine records you. If your finger print fails, they will take your photographs and the moment the machine is placed before you, it records that you are the authentic owner of the card and you’re given a ballot to vote.”

Yakubu, however warned political parties and all other stakeholders with ulterior motives during the elections to desist as any suspicious move may attract severe consequences.