Why Eradicating S*x-For-Roles In The Movie Industry Is Difficult – Actress, Ogidan Speaks


According to her, the reason she has been able to sustain her marriage is because her husband understands her job and she discusses movie roles with him and for any he is not comfortable with, they find a way round it. 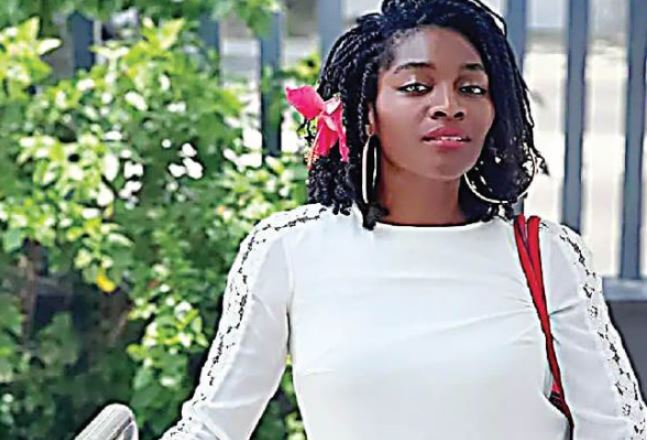 Segilola Ogidan, a Nigerian actress, has explained that it will be hard to eradicate s*x-for-roles in the industry.

She said eradicating s*x-for-roles is difficult because it is an age-long practice in the industry and it happens across various sectors in the country.

According to her, the reason she has been able to sustain her marriage is because her husband understands her job and she discusses movie roles with him and for any he is not comfortable with, they find a way round it.

Ogidan told Sunday Scoop, “I have been married for a long time and my husband met me as an actress. Hence, he understands the job and the complexities that come with it. We discuss everything that has to do with the project. If there’s a role that he’s uncomfortable with for whatever reason, we discuss it and try to find a way round it. If we succeed, then I go ahead; if we don’t, then it’s a no.

“It will be difficult to eradicate s*x-for-roles in the industry. It’s not a new thing and it happens in all industries across the globe. However, a good place to start as an artiste or employee is to know your worth, have integrity, and know that your destiny is not in the hands of someone, who is happy to take advantage of you in any way.”

Speaking on the factors that determine if she would take up or reject a movie role, she said, “I look at three things; the first is the story. I’m a writer and the story of a film is very important to me. Secondly, I look at the character. Does the character resonate with me? Can I identify with it? How’s the character development and how do they relate to the world of the story? Lastly, I look at the team behind the project. What have they done before? What are they like to work with? These people will basically be your family for the duration of the project. That means that synergy is important.”

She attributed her uniqueness as an actress to her voice, which she conveys in an artistic way, adding, “I believe that I have a very unique and quirky voice as a filmmaker, which I tend to convey in a very artistic way, because of my fine art background. So, each frame is treated as a painting on canvas.”