He explained that the Federal High Court, under the new law, had the jurisdiction to hear and determine criminal and civil matters. 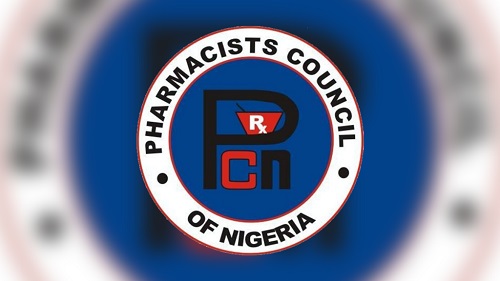 A new pharmacy law has been gazetted by the federal government to empower the Pharmacy Council of Nigeria (PCN) to regulate all stakeholders in the distribution chain.
Prof. Ahmed Tijjani Mora, chairman of the governing council of the organisation, made the disclosure in Abuja during the presentation of the gazetted PCN (Establishment) Act 2022 on Monday.
He said the Pharmacy Council of Nigeria Bill empowered the registrar to revoke licenses and regulate all stakeholders involved in the pharmacy distribution chain, such as pharmacy technicians, pharmacists, patent medicine vendors, manufacturers, importers, and wholesalers, among others, saying that it was signed into law by President Muhammadu Buhari in August 2022.
He assured that fines for offences in the old act ranged from N250- N1,000 and had been increased to between N250,000 and N2,000,000 in the new act, thanking the President and all persons who made the passage of the bill into law possible.
According to him, “The fines are meant to act as a deterrent for people not to fall short of the minimum standard expected from them. The council is a regulatory agency. We are not a profit-making organisation and we are corrective, not punitive. We are dealing with drugs, which makes the difference between life and death. That is why we must be regulated.”
He explained that the Federal High Court, under the new law, had the jurisdiction to hear and determine criminal and civil matters.
Top Stories