This comes after Tompolo, a Niger Delta warlord, was given a pipeline security contract by the federal government. 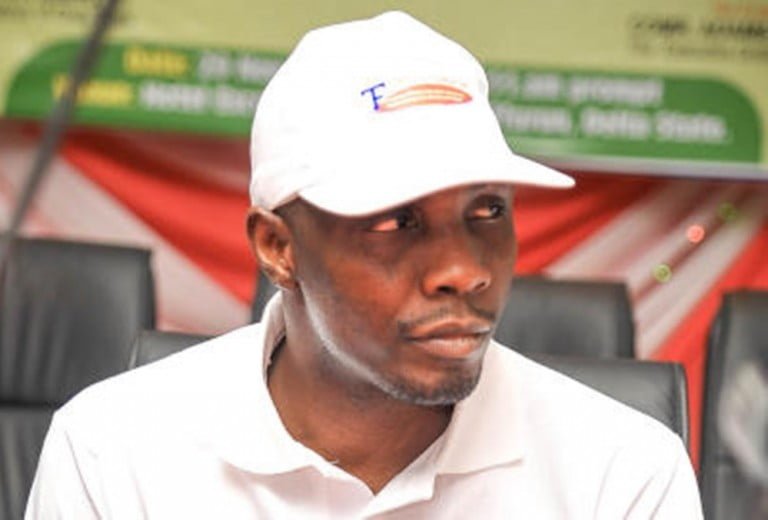 A militant group, Biafra Nations League (BnL) has reportedly rejected recruitment offers from Government Ekpemukpolo, better known as Tompolo.
DailyPost reported that BnL rejected the offer to be recruited to join forces with Tompolo to ‘secure’ Nigeria’s massive oil pipelines.
Media reports say Tompolo, a Niger Delta warlord, has been given a pipeline security contract by the federal government to secure the pipelines which have incessantly been vandalised thereby leading to wanton economic sabotage.
According to sources, Bakassi chapter leader of BnL, one Ita Bassey is said to have confirmed Tompolo’s approaches.
A member of Black Marine, believed to be an arm of BnL, is said to have brought the report.
Bassey is quoted to have explained why they rejected the offers, saying BnL will not be used by Tompolo to make money.
Top Stories