Buhari's 440 Honourees Should Be In Prisons - Buba Galadima


Galadima stated that the awards should be given to people who retired without any blemish. 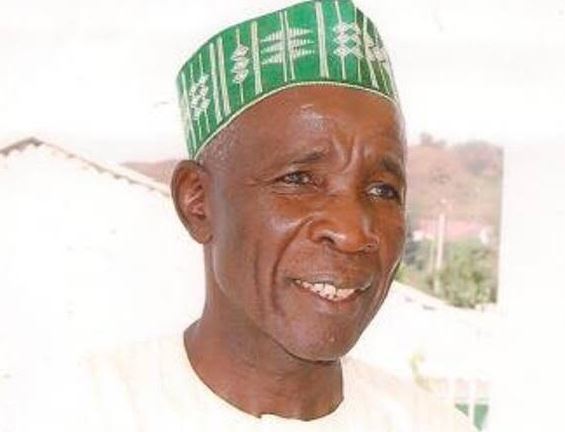 A chieftain of the New Nigeria Peoples Party, NNPP, Buba Galadima has stated that the 440 persons President Muhammadu Buhari conferred national honours on should be behind bars.

Speaking on the Arise News Morning Show,  Galadima stated that the awards should be given to people who retired without any blemish.

“440 people Buhari gave national award should be in prison, these awards should be given to people who have retired without any blemish,” he said.

Galadima said although Kwankwaso has no money because he never stole government funds.

According to Galadima: “Our strategy is that we will show Nigerians that the most popular candidate if the election is free and fair is Kwankwaso.

“Kwankwaso does not have the money to run for the presidential campaign because he has not stolen public funds.

“Everybody around the world knows that Kwankwaso is the most popular candidate to beat, Kwankwaso has the magic wand to solve the problems of Nigerians.”