IVD, You Pushed My Sister Into The Fire, Watched Her Burn - Bimbo's Sister Claims As She Weeps Over Her Death (Video)


Bimbo's sister claims IVD pushed Bimbo into the fire, watched her burn and also made a video of her burning in the fire. 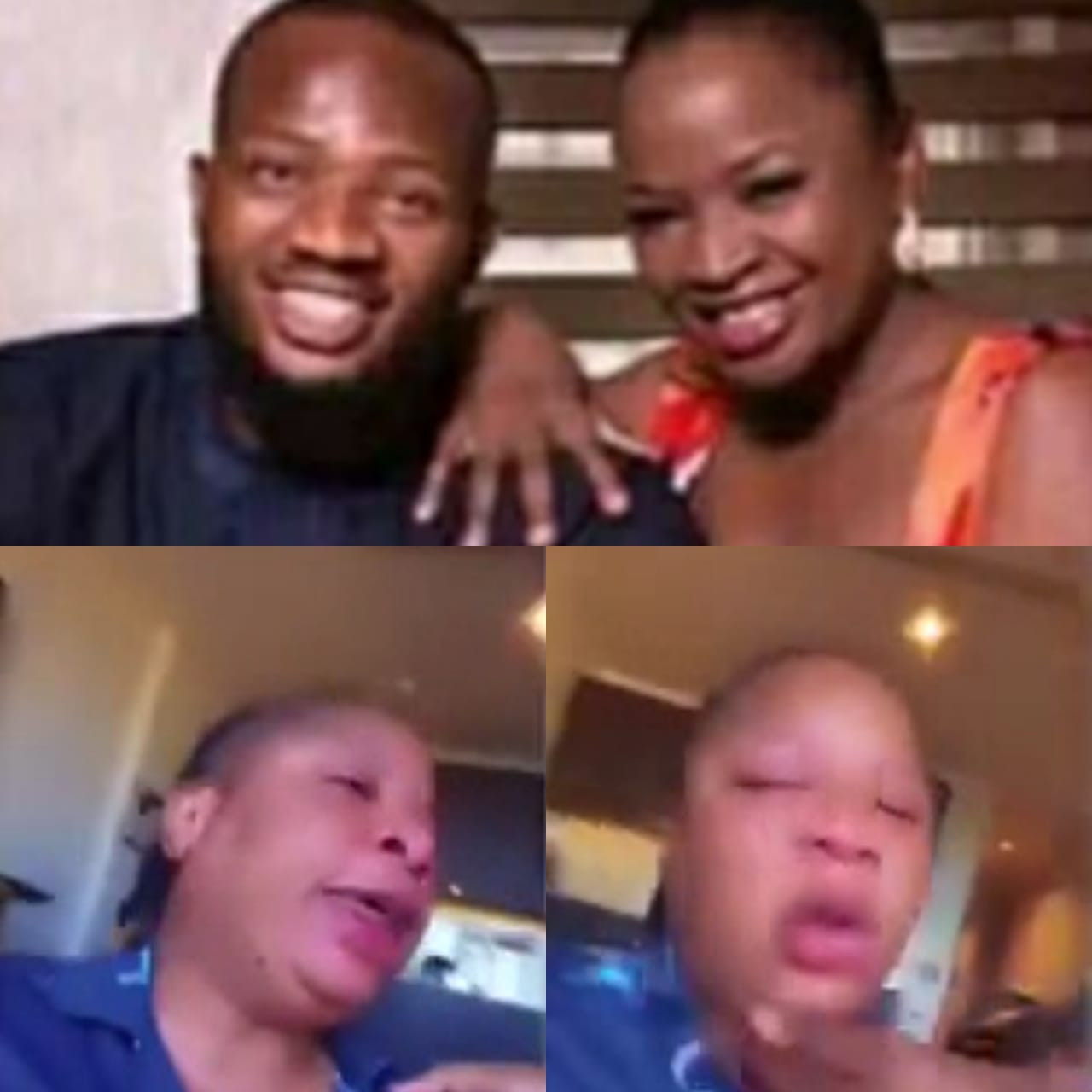 The sister of late Bimbo Ogbonna, wife of popular businessman, IVD, has spoken about her death.

She accused IVD of pushing Bimbo into the fire outbreak in their home on October 12, watching her burn, and filming her burning in the fire.

Bimbo was rushed to the hospital sometime this week after suffering severe burns during a violent incident at their residence in Megamound estate, Lekki, Lagos. Sources claimed that on Wednesday, October 12, 2022, late Bimbo confronted IVD over the constant beatings she receives, and a fight ensued.

The fight resulted in their house being set ablaze. IVD was said to have escaped with minor burns while Bimbo suffered severe burns and was rushed to the intensive care unit. Sadly. she lost the battle to live.

Bimbo's sister claims IVD pushed Bimbo into the fire, watched her burn and also made a video of her burning in the fire.