The APC stated that Jandor should be ready to accept defeat in the upcoming polls. 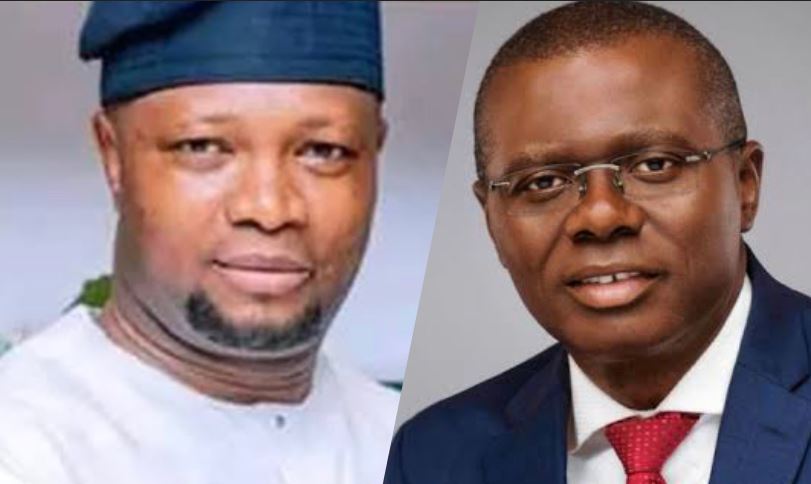 The APC stated that Jandor should be ready to accept defeat in the upcoming polls.

The party in a statement signed by Seye Oladejo, its Publicity Secretary reads:

“We read with great amusement the painful reaction of the day-dreaming Lagos State PDP governorship candidate Jide Adediran aka Jandor, to the endorsement of the incumbent governor of Lagos State, Babajide Sanwo-Olu by Governor Nyesom Wike of Rivers State during the opening ceremony of the annual COWLSO conference in Lagos”.

“It’s unfortunate that Jandor and his co-travelers did not see the humor in his purported victory in picking the gubernatorial ticket of PDP. The handwriting was clear on the wall about the worthlessness of the ticket from the point of view of precedence of many years and realistic political permutations”.

“It was apparently convenient to cede the party’s ticket to a nomadic aspirant and a willing guinea pig who was blinded by his ambition”.

“We are not surprised by your uncomplimentary remarks about Governor Wike who has undoubtedly made his mark in the annals of Nigerian politics and governance. Your position is consistent with your trademark aggression borne out of frustration and desperation”.

“Lagosians have painstakingly observed in Jandor’s short misadventure in politics, his commitment to the breakdown of law and order, divisiveness, misinformation and trade in lies and deceit”.

“While we acknowledge Jandor’s severe pain to be rejected by his people, he should still manage to keep his head as we count down to his ominous devastating defeat during the forthcoming coming election”.

“We commend Governor Wike’s unusual politics of acknowledging the landmark achievements of a colleague in another party and endorsing him for another term”.

“Posterity will certainly be kind to him.

The good people of Lagos State definitely prefer Governor Sanwo-Olu to build on his achievements in the second term rather than experiment with a neophyte. Lagos does not need a breath of foul air”.