In a video, he claimed to have paid for Margaret’s flight to meet him but she allegedly refused to show up. 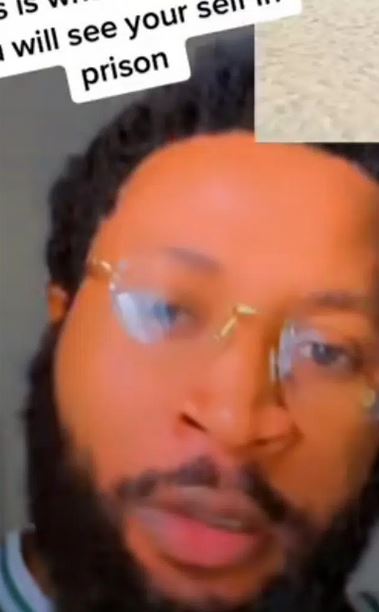 A man has taken to TikTok to call out a lady for allegedly using the money he gave her to book a flight to see her boyfriend.

In a video, he claimed to have paid for Margaret’s flight to meet him but she allegedly refused to show up.

The lady was sharing videos of herself with another man.

The aggrieved man took to Tiktok, shared Margaret’s photos and threatened to take back his money.

“I am calling you out now Margaret. If you are dating someone that don’t have money, you should stop doing that n0nsense. What kind of girls do we have now?

“I invited this girl. I booked flight for her, she redirected the flight to see another man. And now, I’m calling her to return my money.”

“If you are not coming to see me return my money. she went to see. She’s posting picture with another guy with my own flight money! You know how much is flight money now?