The couple reportedly developed a misunderstanding at their home in Keyi ‘’A’’ Cell in Kabedpong Ward, Gulu city on Friday, October 28, at around 11 pm. 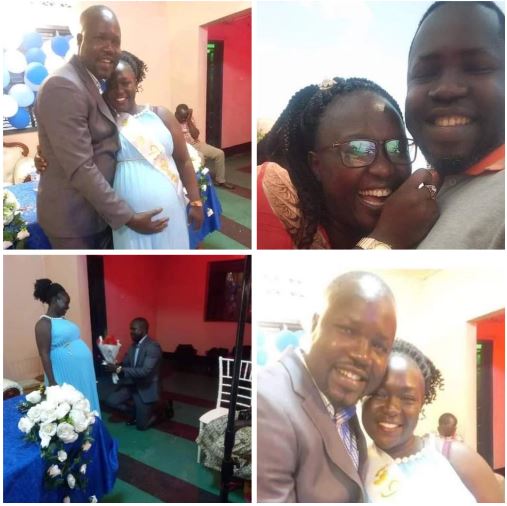 Francesca Amony, a 34-year-old Ugandan lawyer and human rights activist, has been arrested.

She was nabbed for the alleged murder of her husband, Dr. Joseph Etuk.

Amony, a senior member of the Democratic Party (DP) and a former National Secretary for the DP Women’s League, presented herself to Lacor police post in Bardege-Layibi division, Gulu city, after she allegedly stabbed the medical doctor to death.

The couple reportedly developed a misunderstanding at their home in Keyi ‘’A’’ Cell in Kabedpong Ward, Gulu city on Friday, October 28, at around 11 pm.

Amony allegedly picked up a knife and stabbed Etuk who died on the way to Gulu Regional Referral hospital. After the incident, she reported herself to the police for alleged murder.

David Ongom Mudong, the Aswa River Regional Police Spokesperson, who confirmed the incident in a statement on Saturday, October 29, said a case of murder by stabbing has been preferred against Amony - vide SD Ref: 17/29/10/2022. 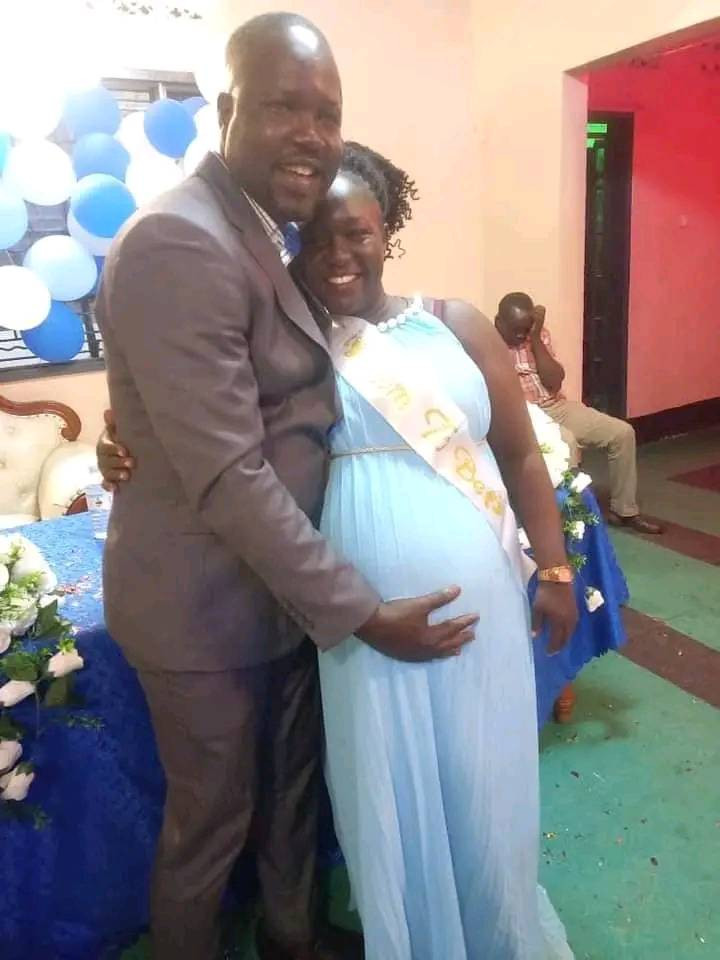 Mudong explained that preliminary investigations gathered by police indicate that on Friday night at around 11pm, the couple developed a misunderstanding. In the scuffle that followed, Amony picked a knife and stabbed her husband.

He added that Etuk died while being rushed to Gulu Regional Referral Hospital.

Mudong says a team of homicide detectives visited the scene and recovered the knife.

The former councillor is not new to violence. In 2017, the Gulu High Court convicted her on two counts of aggravated torture of her two housemaids.

She was accused of burning  the girls, Acen Akello, 13, and Flavia Anena, 17, with a hot flat iron for allegedly stealing UGX60 000 from her house.

The victims sustained burn marks on their forehead and arms. Amony admitted burning the victims.

Amony in her submission said she is not aware that a flat iron is a deadly weapon.

Chief Magistrate Deo Sejjemba while granting bail to the suspect, reasoned that it would be injustice to imprison Amony with her baby and asked her to produce her sureties, who paid cash of UGX500,000 each and a non cash of UGX1.2m each.