Oba Abolarin went down memory lane in the wake of the death of Davido’s son Ifeanyi. 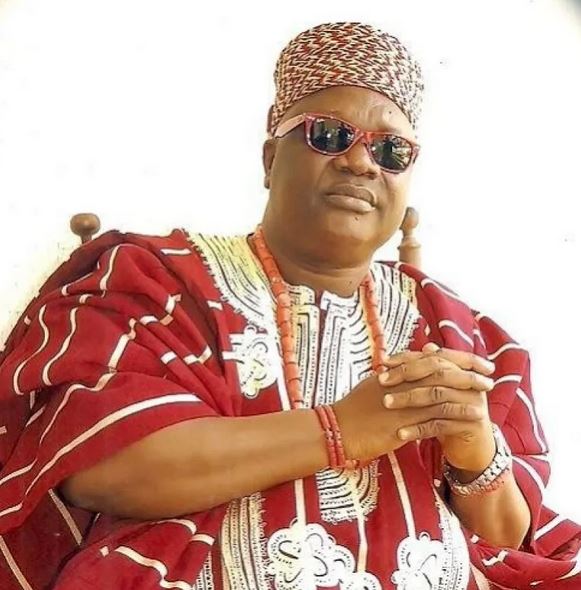 The Orangun of Oke-lla, Oba Adedokun Abolarin has recounted how late Dr Veronica Adeleke, the late mother of Davido saved his son 25 years ago.

Oba Abolarin went down memory lane in the wake of the death of Davido’s son Ifeanyi.

The three-year-old boy allegedly drowned in a swimming pool in the family house in the Banana Island area of Lekki, Lagos on Monday night.

Reacting to the incident, the Osun monarch wrote on social media that he was pained more so because no one could save the grandson of the woman who saved his son from drowning.

Oba Abolarin wrote, “So sad, it was David’s mummy, late Dr Mrs Veronica Adeleke that rescued my own son inside the swimming pool some twenty-five years ago. I am sad, what Veronica did for my son years back, nobody, I mean nobody to play that same role for Veronica’s grandson, Ifeanyi!!!

“Who are we to query God? May his soul rest in peace and may Veronica’s soul continue to rest in peace. Fantastic woman!”

Davido’s mum died many years ago when he was still a young child.

Meanwhile, the police have detained two of Davido’s domestic workers and are looking at a possible case of negligence.