The post went viral after Mike Bamiloye reshared it and said he stands behind Adebayo on the sentiment. 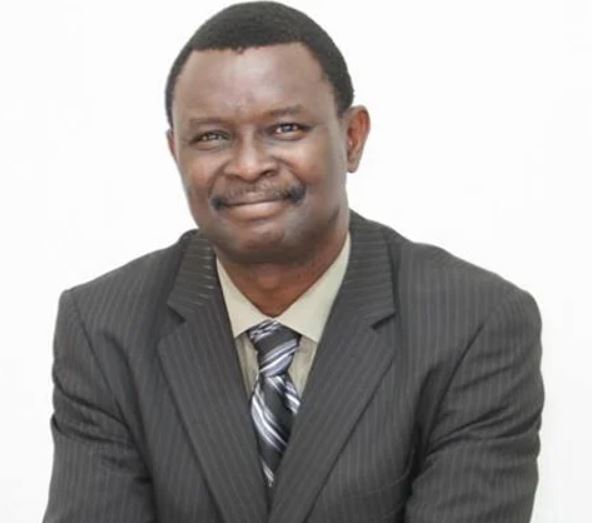 Nigerian cleric, Pastor Niyi Adebayo has made a stunning admission.

He admitted that some of his preachings have been wrong and Pastor Mike Bamiloye also agreed that he has been wrong too.

Niyi Adebayo shared a post detailing some of his teachings that he no longer agrees with.

The post went viral after Mike Bamiloye reshared it and said he stands behind Adebayo on the sentiment.

Niyi Adebayo said he was wrong to have preached that the reason Naomi and her family suffered a huge tragedy in the bible is that they did not pray before relocating.

He says he now knows that to not be the case because even people who pray can suffer tragedy.

He added that no pastor is all-knowing.

He wrote: "No Pastor is all-knowing. No prophet sees it all. Many times God keeps us in the dark in order to prove to us that HE IS THE LIGHT! It will end in PRAISE!" 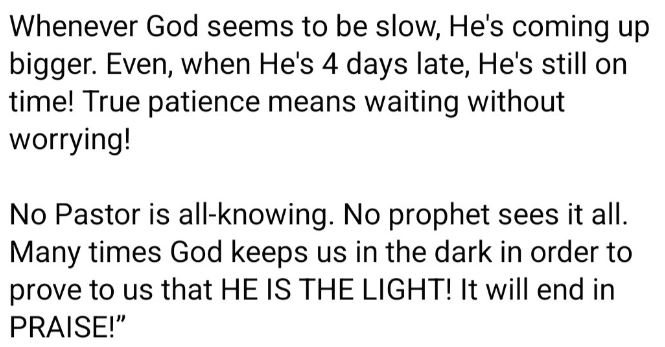