Nwogwugwu submitted her resignation on Wednesday with a one-month notice of disengagement. 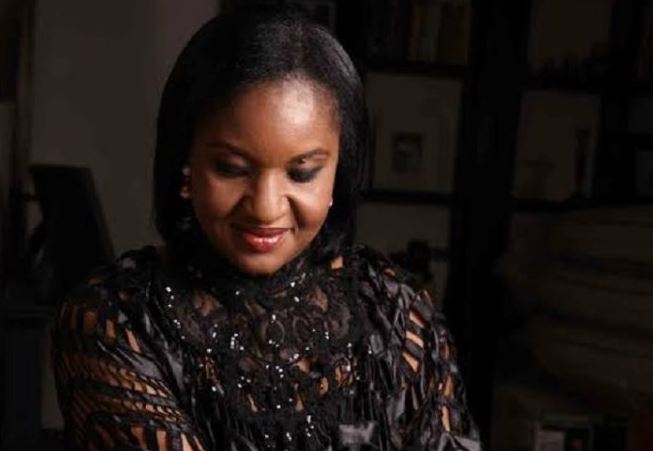 Veteran journalist, Ijeoma Nwogwugwu has tendered her resignation after four years of leading ARISE TV, as its managing director.

Ms. Nwogwugwu submitted her resignation on Wednesday with a one-month notice of disengagement.

TORI could not immediately confirm the reason for her resignation, but a source close to her said she wishes to move on after more than two decades with ThisDay chairman, Nduka Obaigbena.

A graduate of the University of Lagos, Nwogwugwu served as ThisDay group business editor from 1995 to 2001.

She edited the weekend and daily editions of the paper at different times from 2007 to 2016 when Obaigbena promoted her executive director and appointed her to ThisDay’s board of directors.

The 55-year-old was appointed Arise News MD in 2018 and is regarded as one of the leading women in Nigerian journalism.

In 2020, she was named one of the 25 most powerful women in journalism by Women in Journalism Africa, WiJAfrica.

Nwogwugwu also has extensive experience and expertise in the private sector, having worked with Merchant Bank for Africa and the Bureau of Public Enterprises.