The Humanity Centre houses many civil society organisations including the Centre for Anti-Corruption and Open Leadership, CACOL. 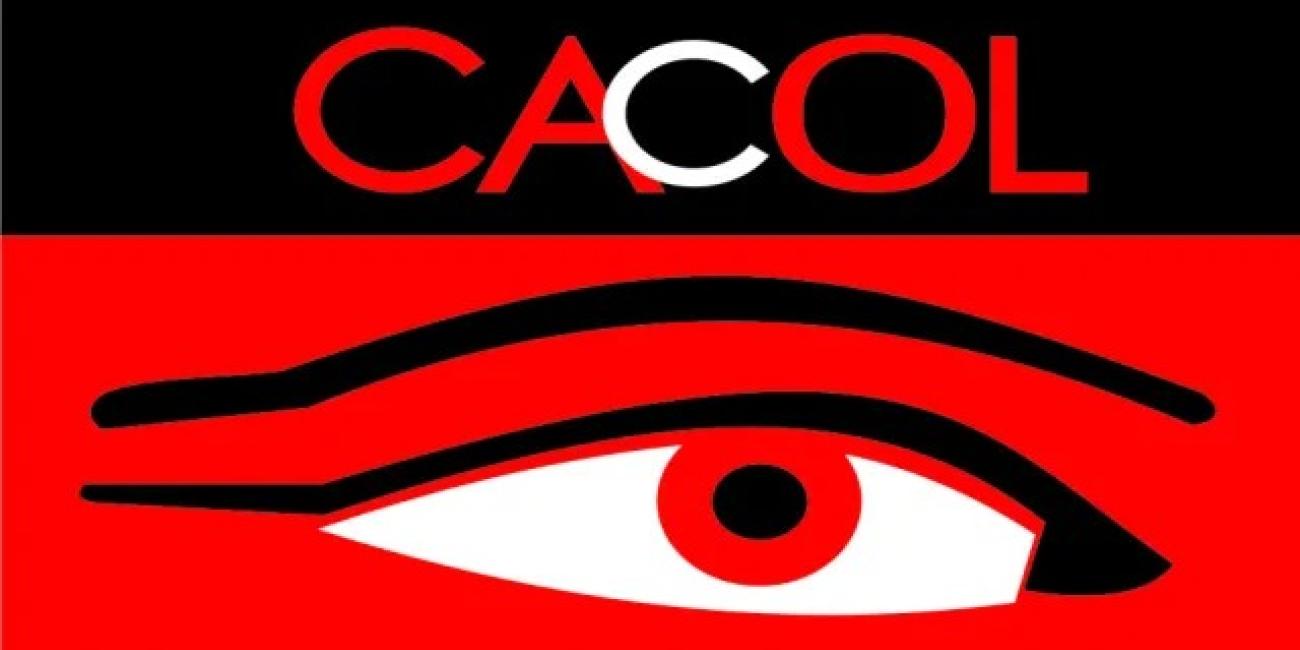 The Humanity Centre has been gutted by fire, according to SaharaReporters.

The center which is located along Ijaiye-Ojokoro along the Lagos-Abeokuta Expressway, was on Wednesday engulfed by fire.

The Humanity Centre houses many civil society organisations including the Centre for Anti-Corruption and Open Leadership, CACOL.

CACOL, which confirmed that no life was lost in the incident, berated the Lagos State Emergency Management Agency (LASEMA) over its poor response to the emergency.

The group in a statement signed by Tola Oresanwo, the anti-corruption organisation’s Director of Administration and Programmes, on behalf of its Chairman, Mr. Debo Adeniran, disclosed that the cause of the fire was not known yet.

It, however, disclosed that the fire affected the anteroom into the Director of Administration’s office and suspected that it was likely caused by an electrical surge.

The statement reads; “The Humanity Centre that houses headquarters of many civil society organisations, including the Centre for Anti-Corruption and Open Leadership, CACOL, gutted by fire earlier today after the office closed for the day’s commitments and locked the building yesterday.

"The immediate and remote causes of the inferno which gutted the anteroom to the Director of Administration’s office are not known but an electrical surge was suspected as the likely cause.

"Due to the fact that all doors to other offices were securely closed, the fire did not go beyond the office where it originated from, only the smoke passed through the openings around the entrances and left thick hoots on all the office equipment, furniture, fittings, walls and the floors of other offices.

"In their bid to curtail the fire, the first responders who happened to be the good people living around the area had to break the main access door and the windows of the office where the fire was raging, and eventually put it out. This was after the fire had destroyed office equipment, electronics, furniture and fittings valued at millions of naira. The only consolation is that no life was lost in the incident.

"Some of the residents of the area, the estate agent to the premises Mr. Adeyemo, and the Chairman of CACOL called the Lagos State Emergency number (112) but instead of getting a favourable response from them, they were being asked some frivolous and trivial questions.”

Adeniran said he was “still amazed at the level of mediocrity displayed by the personnel of LASEMA”.

"I personally called the emergency number around 4:29 am and I was expecting to be attended to as someone who urgently need help but unfortunately despite the claim that they now have improved response time to emergencies, they were asking if I was at the scene of the incident, I told them the place is our office and we don’t sleep at the office. They further asked what is the magnitude of the fire and how sure was I that the fire was really burning the building.

“Though we are grateful that no life was lost in the incident and we appreciate all those living in the neighbourhood who tried their best to put out the fire, we would like to use this medium to call on the Lagos State Government to go beyond the provision of safety and rescue infrastructures and equipment but also invest heavily in the area of training and retraining of the personnel of the emergency contact centre, who are the first line of contact so as to make them more efficient and responsive to the yearnings of the people during emergencies.”