If I Win The Election, I Will Sell All The National Oil Refineries To Businessmen – Atiku


Atiku stated this during a special interview with the Voice of America during a visit to Washington. 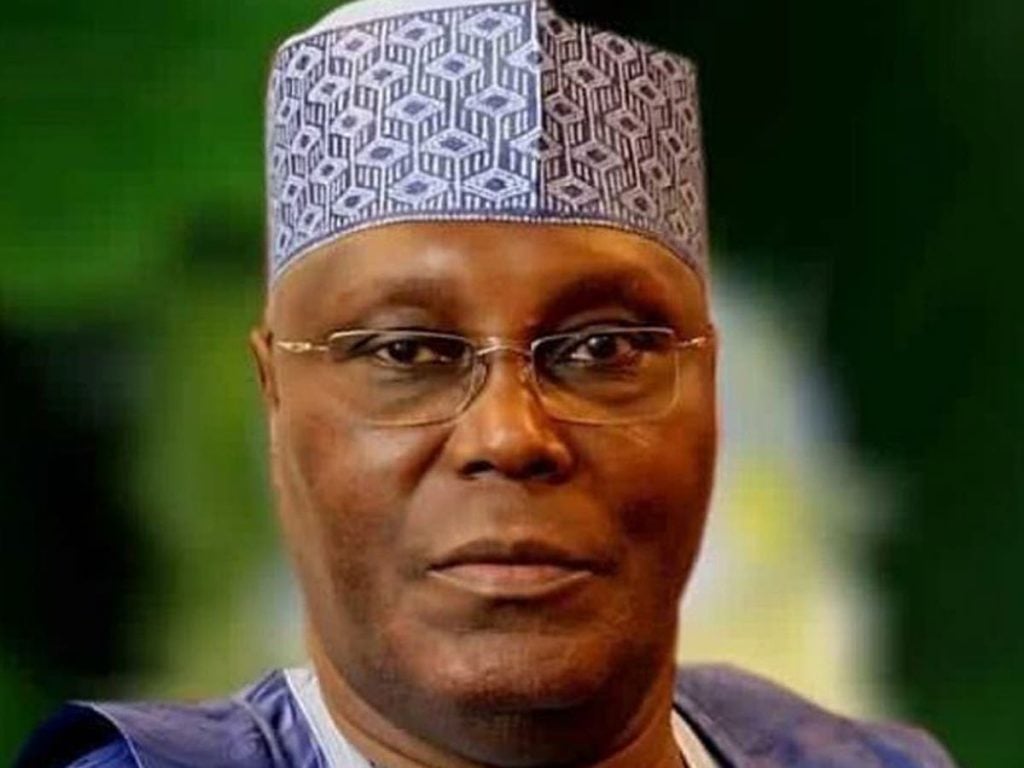 The presidential candidate of the Peoples Democratic Party (PDP), Atiku Abubakar has revealed what he will do to refineries if elected as President.
According to him, he will privatize the refineries.
Atiku stated this during a special interview with the Voice of America during a visit to Washington.
“My position on this remains the same, I have said years ago and I am saying it again, I will sell it to private sectors.
Because, if you sell it to investors, they will manage the companies well,” Atiku said in an interview with the head of VOA’s Hausa Department, Aliyu Mustapha Sokoto.
Regarding the problem of oil theft in southern Nigeria, Atiku, who held the position of vice president between 1999-2007, he would use his power as a president to deal with the problem.
“This is a different problem which we must figure how to deal with it using the power vested on the goverment to ensure it no longer exist because there is cordial agreement between the those working in the NNPC and security operatives, those whom were given the responsibility of watching over oil vessels across the country.”
Nigeria has four oil refineries in Kaduna, Warri and Fatakwal, which are not working properly because they need repairs.
As a result, most of the crude oil used in the country is imported from foreign countries.
Top Stories