The APC had made several attempts to commence its campaigns in the recent past but suffered several postponements. 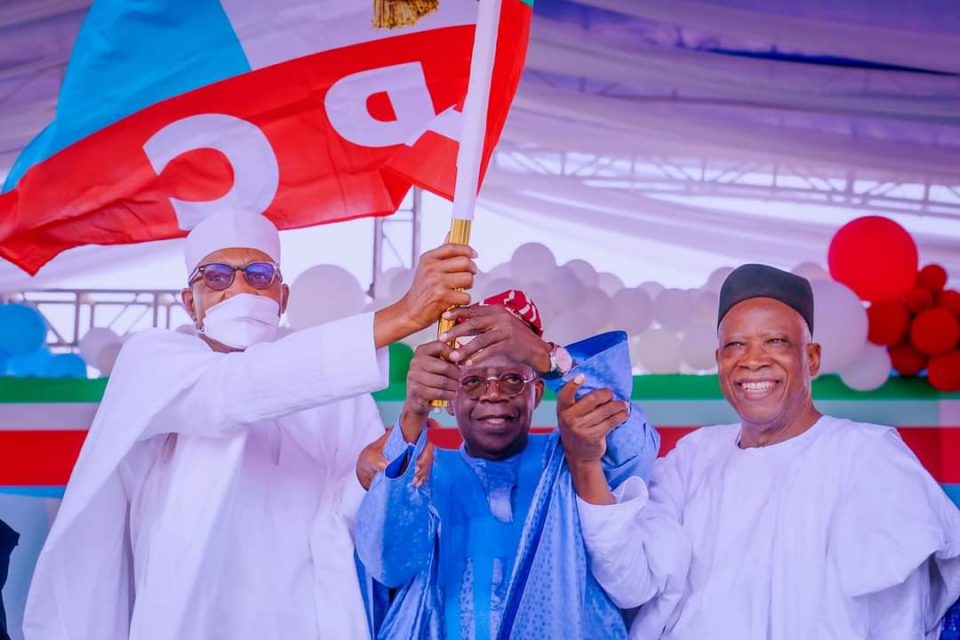 The ruling All Progressives Congress has announced a date and state to begin its presidential campaign.
The party fixed November 15, 2022, to officially launch its presidential campaign rally in Jos, the Plateau State capital.
This was contained in the party’s presidential timetable released on Wednesday, November 3, 2022.
The development comes weeks after the Independent National Electoral Commission approved the start of campaigns for the 2023 general election.
The APC had made several attempts to commence its campaigns in the recent past but suffered several postponements.
However, in the timetable and schedule of activities released by the Presidential Campaign Council on Wednesday, the party will begin its presidential campaign in Plateau State, while several town hall meetings would be held with different stakeholders across the country from November 16-30.
The party also scheduled international engagements between December 4-10, 2022.
On February 8, 2023, there will be a rally and musical concert in the Federal Capital Territory, Abuja while the Lagos rally which would be the last, would hold on February 13.
The party adds that the Council will use the period from February 12-24 for “election planning” before the 2023 general election.
Top Stories