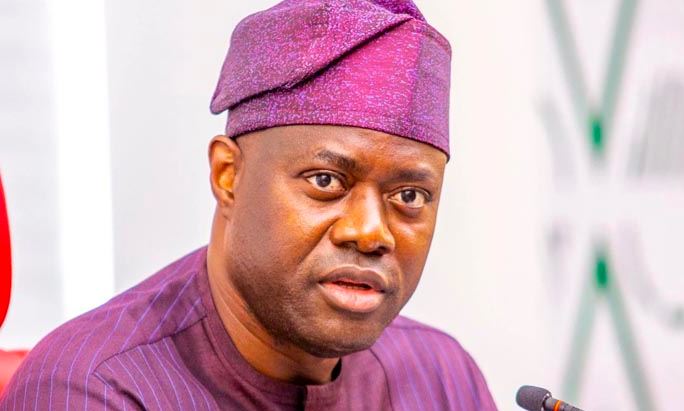 Gov Seyi Makinde of Oyo state presented a budget of N310 billion to the State House of Assembly for the 2023 fiscal year on Thursday, November 3.

While presenting the budget tagged: “Budget of Sustainable Development,” Makinde noted that his administration in the last three and half years has moved the state forward from poverty to prosperity, which he said, has driven home accelerated development for the state.

155 billion is earmarked for recurrent expenditure while 85 billion is budgeted for infrastructural development.

The sum of N36 billion is earmarked for Healthcare. Makinde said the figure represents an increase from last budget by hundred percent due to concessionary loan from the French government on moratorium of ten years.

Governor Makinde added that the French government has also assured that the concessionary maybe converted to grant if certain conditions are met.