They carried carried leaves, palm leaves and placards as they marched through some streets of the community. 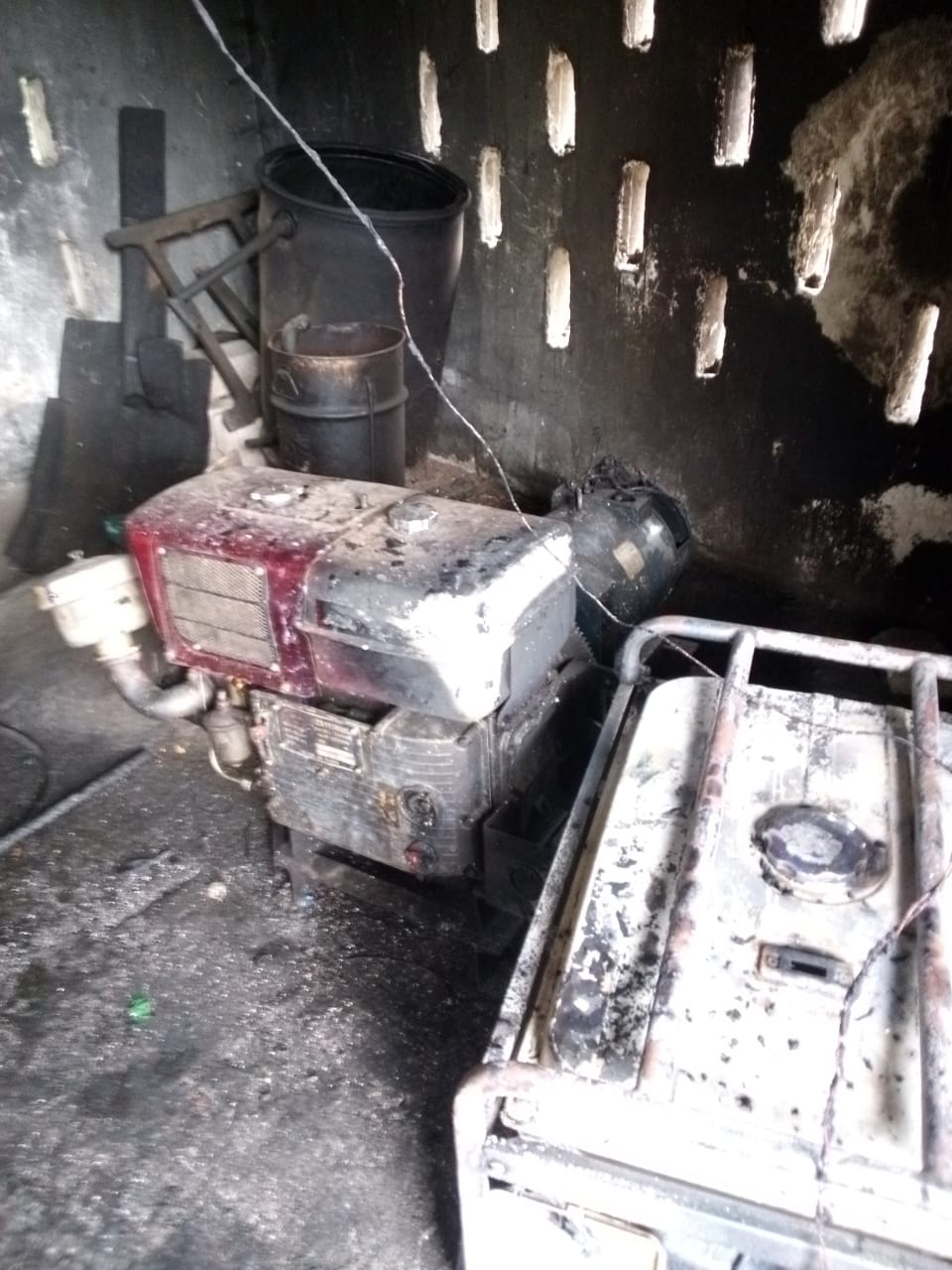 Youths and some elders have attacked the Onikun of Ikun, Oba Olokunbola Adedoyin over his decision to convert to Christianity and parade himself as a “born again Christian”.
According to TheNation, the youths also accused the monarch of refusing to perform rituals acccording to laid down norms and tradition.
It was gathered that the incicdnt happened in Ikun-Akoko, Akoko southwest local government of Ondo state.
The youths and elders invaded the palace of their monarch to protest his alleged conversion to christianity.
The protesters alleged that the non-challant attitude of their monarch was responsible for the incessant premature deaths of promising sons and daughters in the community.
They carried carried leaves, palm leaves and placards as they marched through some streets of the community.
They also alleged that important rituals to ward off the calamities from befalling the town have been neglected.
A petrol station owned by the Oba was torched by the protesters.
Oba Adedoyin who ascended the throne 19 years ago, said he had been trying his best to attract development to the town.
The monarch said the protesters threatened to kill him and his son before they razed his petrol station.
The Ikun Monarch said an attendant at the petrol station was inflicted with injuries and three generators valued at N1.5 million naira were vandalised.
He described himself as a prayer warrior with others that have been praying for Ikun Akoko.
Police sources confirmed that some persons have been arrested and would be arraigned to court soon.
Ondo Police spokesman, DSP Fumilayo Odunlami, could not be reached for comments.
Top Stories