The Comptroller of Immigration in Enugu State, Joachim Olumba, expressed concern on Thursday. 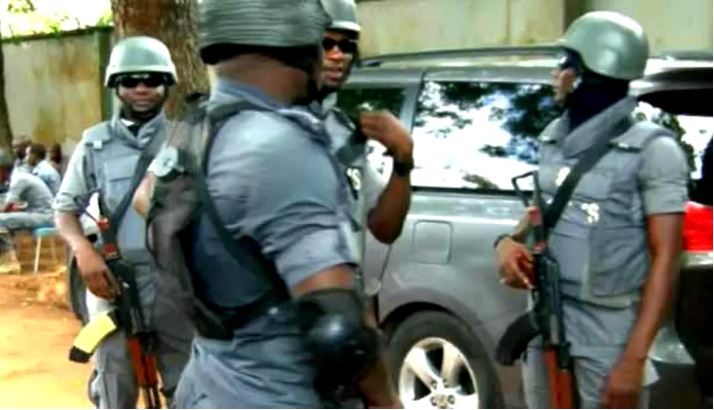 The Nigeria Immigration Service (NIS) has reacted to the rate at which Nigerians are leaving the country.

The NIS said the high rate of relocation, popularly known as Japa, was disturbing.

The Comptroller of Immigration in Enugu State, Joachim Olumba, expressed concern on Thursday.

He spoke at a sensitization campaign on the Smuggling of Migrants (SOM) in conjunction with the International Center for Migration Policy and Development (ICMPD).

The senior officer stated that the exodus of the young, the old and professionals had become an alarming trend.

“Not only the youth, but older generation of Nigerians exhibit interest to leave the country.

“This is creating a worrisome phenomenon which has come to be popularly known in local parlance as “Japa”, he said.

Olumba observed that the desire to leave Nigeria was borne out of social, economic and security concerns.

The comptroller said to some, what is paramount is migrating from the country, not the means of reaching their destinations.

Olumba said such persons were not bothered about being smuggled, trafficked or hidden in ships.

“The ultimate interest is to relocate to foreign lands. As far as the vast majority are concerned, the end will eventually justify the means”, he noted.