Some staff said they were locked out of their company’s Slack and email accounts, late Thursday, the evening before mass layoffs were due to be announced. 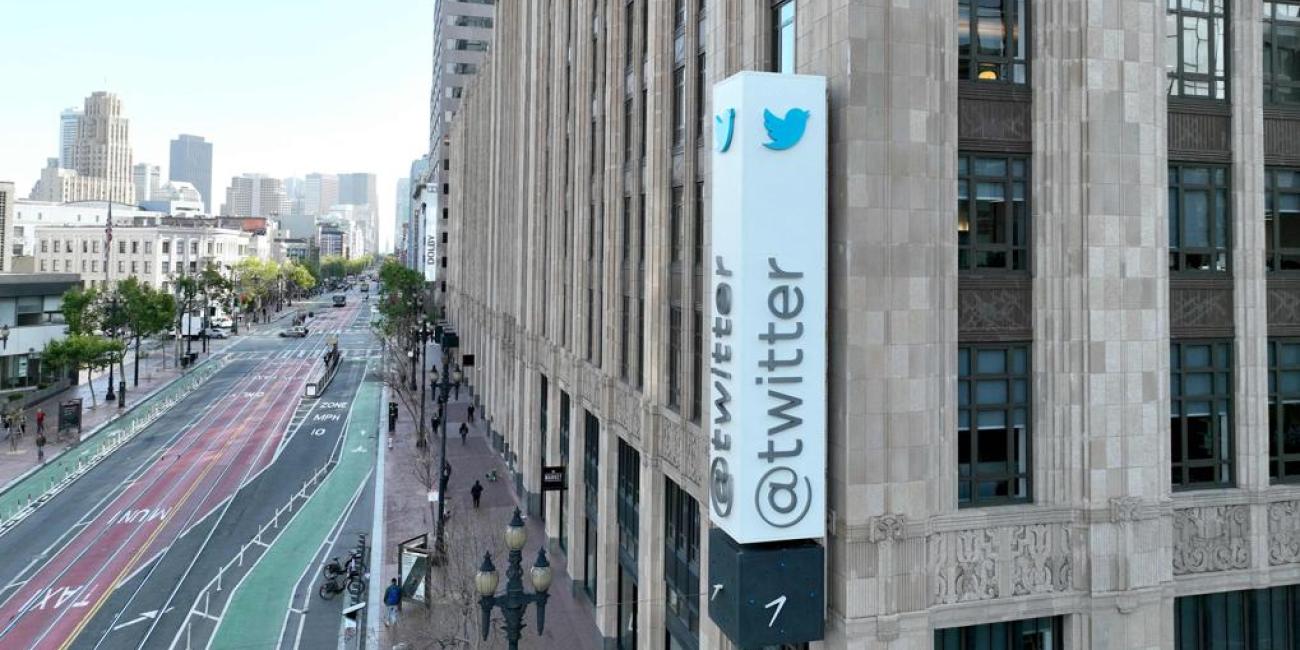 As many as 1,000 Twitter staff have reportedly been cut from the company's workforce.

They were reportedly cut off by around 11pm PST on Thursday, according to messages obtained from some of the staff.

Some staff said they were locked out of their company’s Slack and email accounts, late Thursday, the evening before mass layoffs were due to be announced.

Twitter emailed staff Thursday saying layoffs would be announced at 9 a.m. PST on Friday, and that all the company's offices were being "temporarily closed."

The layoffs affected employees around the world, from the US, to the UK, to Singapore. About 3,700 people were selected to be laid off — around 50% of Twitter's workforce, a medium, Insider, previously reported.

Simon Balmain, a senior community manager for Twitter in the UK, wrote in a tweet at 7:30pm PST on Thursday that he had been remotely logged out of his work laptop and removed from Slack. Balmain told the BBC he was awake when his access was blocked because he was working Los Angeles hours.

A Twitter user who described themself as an employee replied to Balmain's tweet to say they were also cut off from work platforms. Another replied: "All your access suddenly shut off in the middle of the night? Same."

Rumman Chowdry, a director at Twitter, tweeted a picture on Thursday evening, appearing to show a company Google account login page saying his password was changed less than an hour ago. "Has it already started? Happy layoff eve!" Chowdry wrote.

One apparent staff member with "ex-Tweep" in their bio tweeted around 9:30 p.m. PST on Thursday that their entire team had been locked out of their company accounts. Another said just after 10pm PT that they were "officially out."

A Twitter employee who's eight months pregnant and has worked at the company since 2019 tweeted about her laptop access being "cut off" on Thursday.

Twitter has been sued over Elon Musk’s plan to eliminate about 3,700 jobs at the company.

It was learnt that about half of Twitter’s workforce would be affected by the mass sacking and retrenchment.

Twitter employees said the company was eliminating workers without enough notice in violation of federal and California law, according to Bloomberg.