According to his friends, the deceased was found dead two days after he was kidnapped while working on his farm. 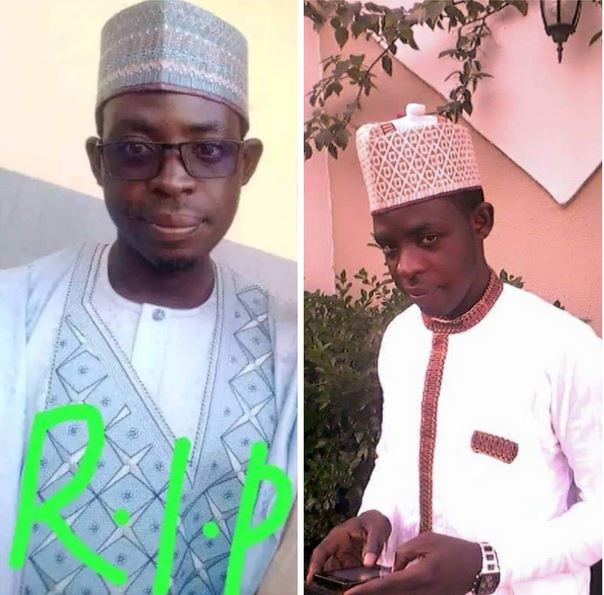 A man identified as Hussain Ibraheem has been killed by bandits in Kankara Local Government Area of Katsina State.

According to his friends, the deceased was found dead two days after he was kidnapped while working on his farm.

One Usman Musa Rugoji, confirmed the incident on Sunday, November 6, 2022.

"A friend of mine from Kankara local government area of Katsina State who was kidnapped a few days back was reported to have been killed by the bandits," he wrote.

"He is a jovial and emotionally disciplined person, religious and has good relationships with people. Gone too soon Hussain Ibraheem We love you and will forever be remembered in our prayers.

"To the Bandits, may you forever not find peace and to the Government we're helpless, hopeless with the way you're treating the Banditry situation in our country. Dear Hussain Ibraheem may ALLAH accept your martyrdom, May Almighty ALLAH repose your soul to aljaannatul firdaus. May ALLAH give us and his family a fortitude to bear his loss. Ameen." 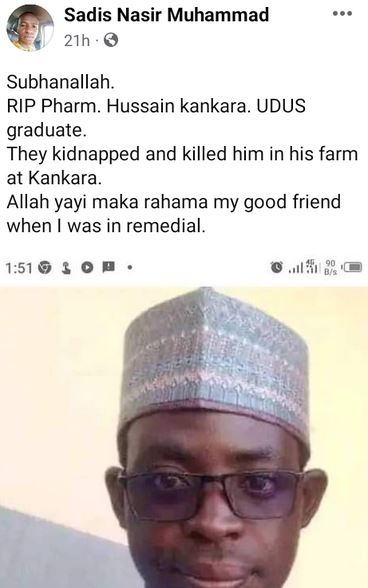 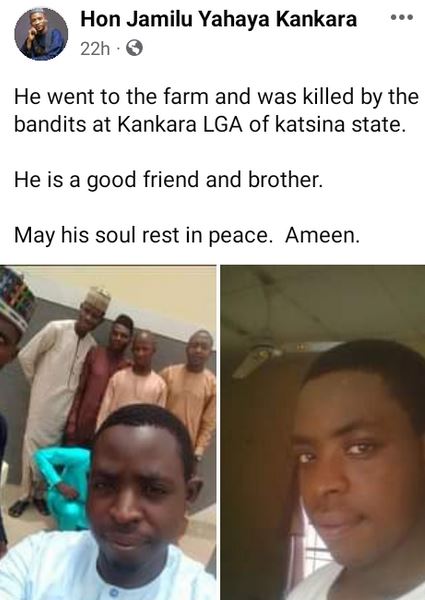