Kampala International University’s directive – branded “discriminatory and unacceptable” – was later rescinded in the face of the criticism. 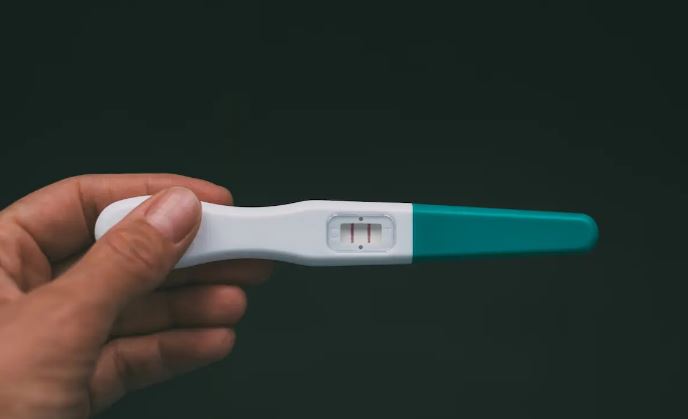 In what will come across as a really outrageous development, a private university in Uganda has triggered a huge public outcry.

The university triggered the outcry on Thursday after it told some female students they had to take pregnancy tests to be allowed to sit final year exams.

Kampala International University’s directive – branded “discriminatory and unacceptable” – was later rescinded in the face of the criticism.

An internal university memo obtained by AFP on Thursday instructed all female nurses and midwifery students to take a pregnancy test for a fee of 5,000 Ugandan shillings ($1.30).

“Failure to do so, you will not sit for UNMEB (Uganda Nurses and Midwifery Board) exams,” it said.

The matter was raised in parliament on Thursday, with speaker Anita Among describing the order as “very unfortunate” and saying even younger pupils who had become pregnant were allowed to sit exams.

MP Sarah Opendi called on parliament to make sure that no other institution issued such a directive.

Frank Kaharuza Mugisha, deputy vice-chancellor at the university campus where the midwifery and nursing school is based, later announced that the directive had been rescinded.

“Please focus on getting ready for your exams. I wish you all the best in the forthcoming exams,” he said in a memo, without giving reasons for the initial order.

Kampala International University is a not-for-profit institution founded in 2001 and hosts more than 12,000 students from various parts of Africa, with campuses in Uganda, Tanzania and Kenya, according to its website.