Eyewitnesses said the armed robber shot his victim around 1 pm on Friday. The shooter was on a motorcycle. 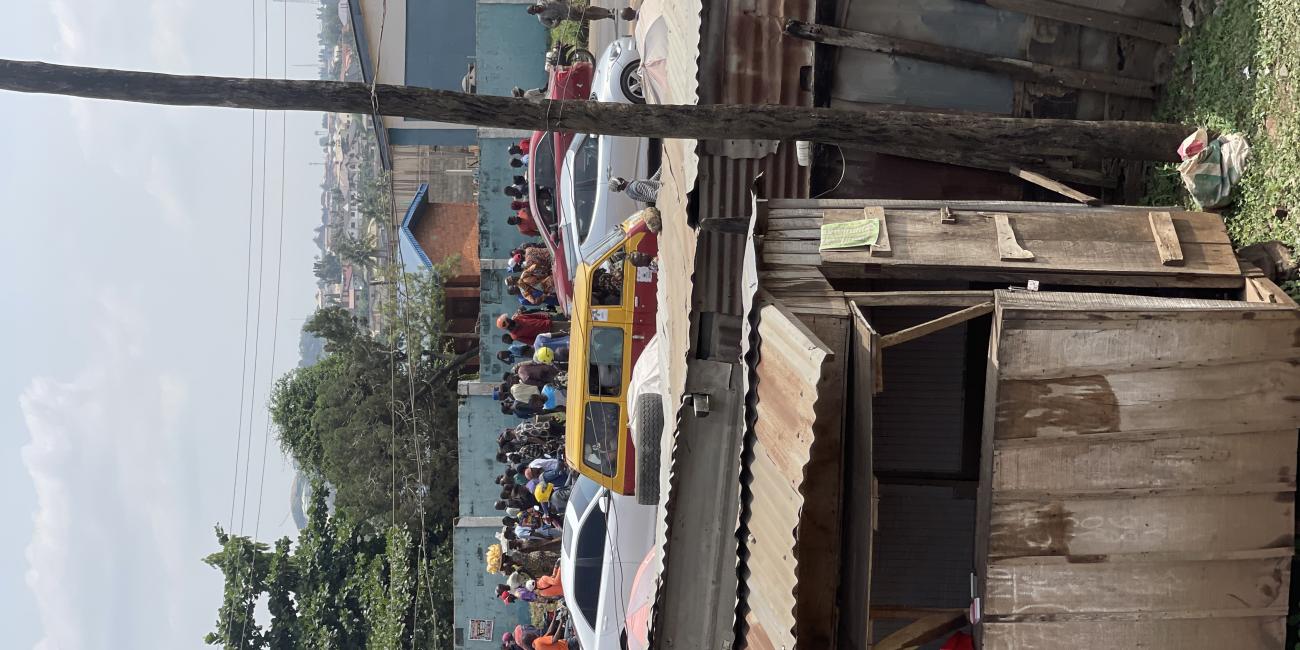 A man who is yet to be identified, has been killed in Ibadan.

The man was shot after being robbed at the busy Bodija area of Ibadan, the Oyo state capital.

The victim was shot in broad daylight.

Eyewitnesses said the armed robber shot his victim around 1 pm on Friday. The shooter was on a motorcycle.

He was said to have pulled out a pistol and shot at his victim after collecting his phone and bags along the major road.

“We thought he was a policeman, more like a film. He took one way (wrong-way driving) and asked the boy for his belongings. He collected a bag from him, his phones and others. After that, he shot him. It happened around 1pm,” an eyewitness told SaharaReporters.

Others added that robbery incidents have become a common phenomenon in recent times in Ibadan.

Some passersby were arranging to take the victim to the hospital for treatment at the time of filing this report.

Sympathisers were seen commenting at the scene while calling on security operatives to do more to secure lives and property in the state.