The police spokesman revealed that the suspect and his other seven gang members collected a ransom of N2.6 million before setting the captives free. 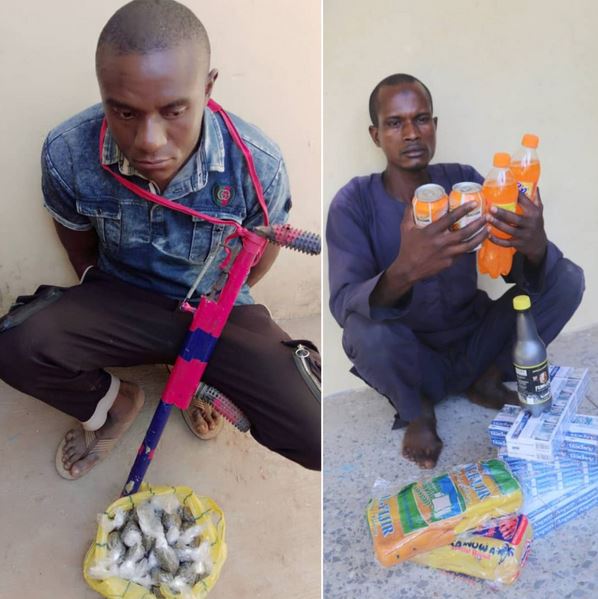 A suspected member of a kidnap syndicate terrorizing Gurara, Lapai Local government areas and its environs, Shehu Baidu, has been apprehended by men of Niger State Police Command.

The state command, through the Police Public Relations Officer, DSP Wasiu Abiodun, in a statement, said the suspect was picked following intelligence.

Shehu Baidu, an 18-year-old from Kango, Lapai LG, the police disclosed, confessed that between May 2021 and August 2022, he conspired with his gang members and invaded Gurara Dam Site and Maijaki village, where they kidnapped 10 persons.

The police spokesman revealed that the suspect and his other seven gang members collected a ransom of N2.6 million before setting the captives free.

The gang members, including Mamman Mallam, Sidi, Buba, Shehu, Abubakar, Kura-Kura and Chede, all males of no fixed address, operated with three AK-47 rifles during the attacks on the communities.

According to him, “he further confessed that in August, 2022, he contacted one Shehu of Saminaka village via Lapai to purchase five soft drinks, five packets of cigarette and two loaves of bread for him to take same to his gang members in their hideout.”

He stated, “during the raid, 47 wraps of suspected Indian hemp and some other suspected hard drugs were recovered from the shop.

“In the process of effecting the arrest of the said shop owner, he pulled out a locally made gun and threatened to shoot the police operatives. However, he was later disarmed and arrested by the police team.”

Suspects have been arraigned in court for prosecution.