Nollywood Actor Mourns As He Loses Only Son


The two-year-old died at a hospital in Owerri, Imo State on Tuesday morning, November 15. 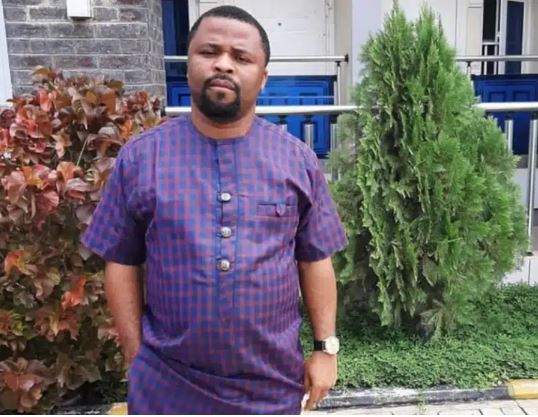 Nigerian comic actor, Osinachi Dike aka Egbeigwe Apama has been thrown into a state of mourning.
This comes after he lost his only son, Jboy.
It was gathered that the two-year-old passed away on Tuesday morning, November 15, at a hospital in Owerri, Imo State.
Confirming the tragic news to Instablog9ja, the father of three (two girls and a boy) said: “It’s true, he has been sick for long. That is life of an entertainer, you make people laugh while you’re dying in pains.”
Top Stories