Okupe, who spoke on Tuesday during an interview on Channels Television, said Soludo’s comment on Obi was a joke. 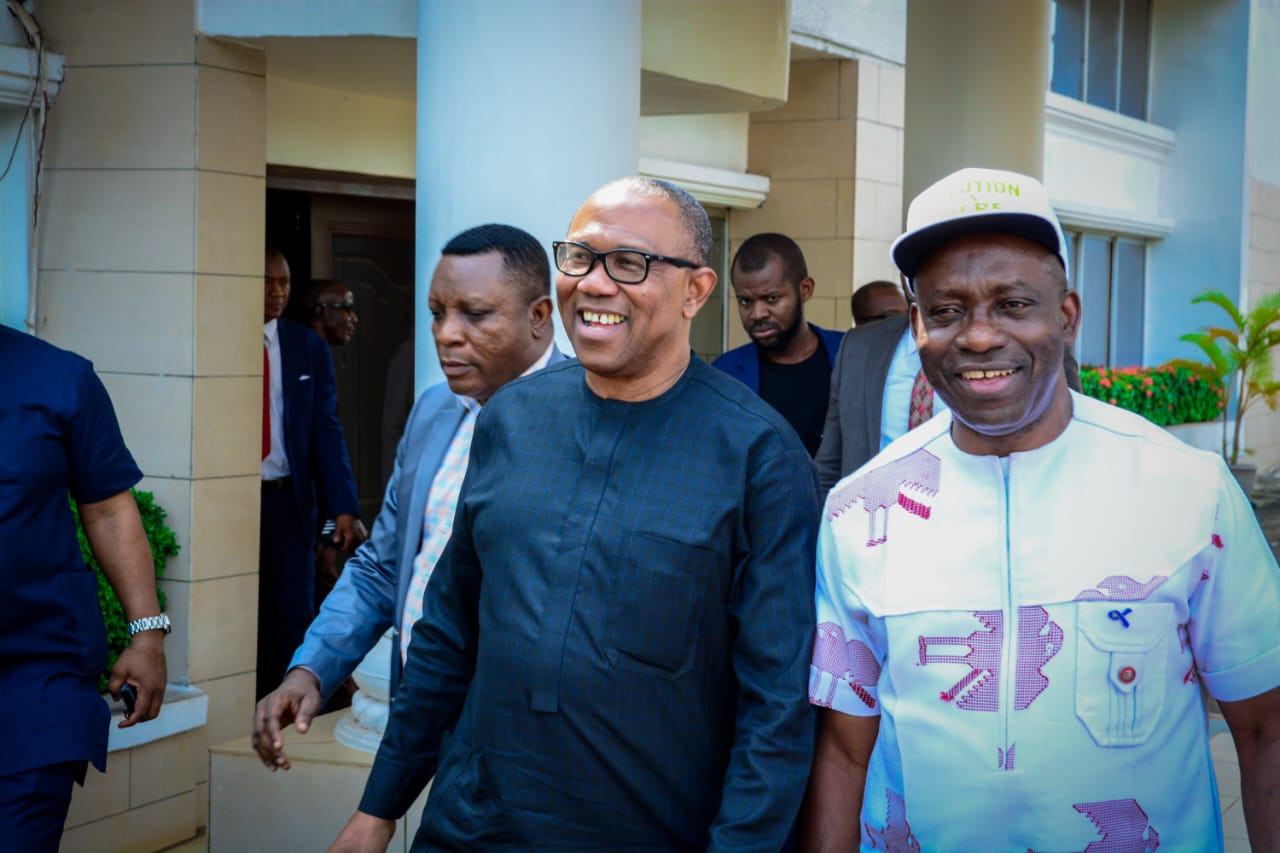 The Director-General of the Peter Obi Presidential Campaign Council, Doyin Okupe has reacted to a recent outburst by Governor of Anambra State, Charles Soludo.
Okupe, who spoke on Tuesday during an interview on Channels Television, said Soludo’s comment on Obi was a joke.
Okupe said it was “ludicrous” for Soludo to say Obi would get 25 per cent of the total votes cast in four states of the federation.
“I’m happy that he (Soludo) conceded that Peter Obi will win Anambra State. That is good news. Where he messed it up completely, and it makes the whole thing looks ludicrous, was when he said Peter Obi will get 25 per cent in maybe four states of the federation. That is a joke,” he said.
“Soludo is a professor of economics, not a soothsayer nor prophet. Definitely, he is not too grounded politically. (In) the five states in the South-East, come rain and sunshine, nobody will beat Peter Obi,” the campaign DG said.
On Monday, Soludo, had in his article titled ‘History Beckons and I Will Not Be Silent (Part 1)’, said Obi could not win the 2023 presidential election.
The comment had generated mixed reactions among Nigerians, particularly on social media.
Responding further to Soludo’s comments, Okupe said the Anambra governor spoke from a position of “political delusion”.
“Ordinarily, I won’t join issue with Soludo, but so that people will not get disinformed by his very unsound judgment of the political status of the Labour Party in the Nigerian context, that is the only reason why I will say one or two words,” he said.
“He must be living in another planet. I don’t know what is blinding him for him to say that there are only two people in this race — APC and PDP. Even a blind person and a young child of nine years old know that this is absolute fallacy.
“Professor Soludo must be indulging in self-political delusion. Today, 90 per cent of polls done say Peter Obi is well ahead of the other contestants. It is no longer news that it is a three-cornered race.
“Even in the three-cornered race, we are no longer the third force. We have now taken over and bypassed the two establishments and these two are now contesting for second and third positions. Professor Soludo’s pronouncement has nothing to do with reality or common sense,” Okupe added.
Top Stories