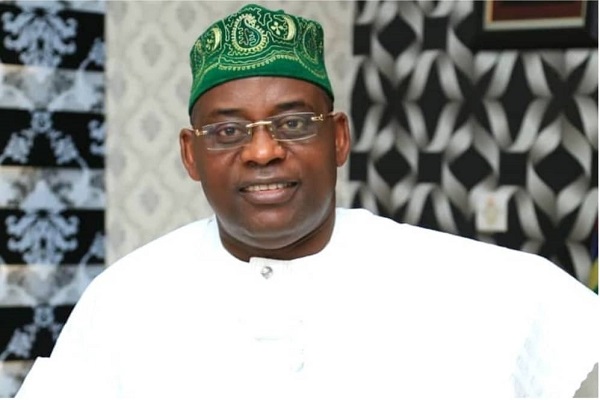 The death of a member of the State House of Assembly, Mr Abdul-Sobur Olawale has left members of the party in lagos state in a state of shock.
The Publicity Secretary of the All Progressives Congress (APC), Lagos State chapter, Mr Seye Oladejo said this in a statement on Tuesday.
The News Agency of Nigeria (NAN) reports that Olawale, popularly known as Omititi, was a second term lawmaker representing Mushin constituency II at the assembly.
Olawale reportedly slumped and died during the Presidential Campaign Rally of the APC which began on Tuesday in Jos, Plateau.
Oladejo told NAN that, “I’m still confused.”
NAN reports that Olawale was until his demise, chairman, House Committee on Local Government and Community Relations.
He was 58 years old.
It would be recalled that the Lagos assembly only recently lost one of its member, Mr Tunde Braimoh, who represented Kosofe Constituency II.
Braimoh, until his sudden death was the House Committee Chairman on Information, Security and Strategy.
Top Stories