Microwave Does Not Cause Cancer – Aproko Doctor


The ‘drink water always’ advocate said that everyone is exposed to electromagnetic waves from the sun, to plants which are not harmful. 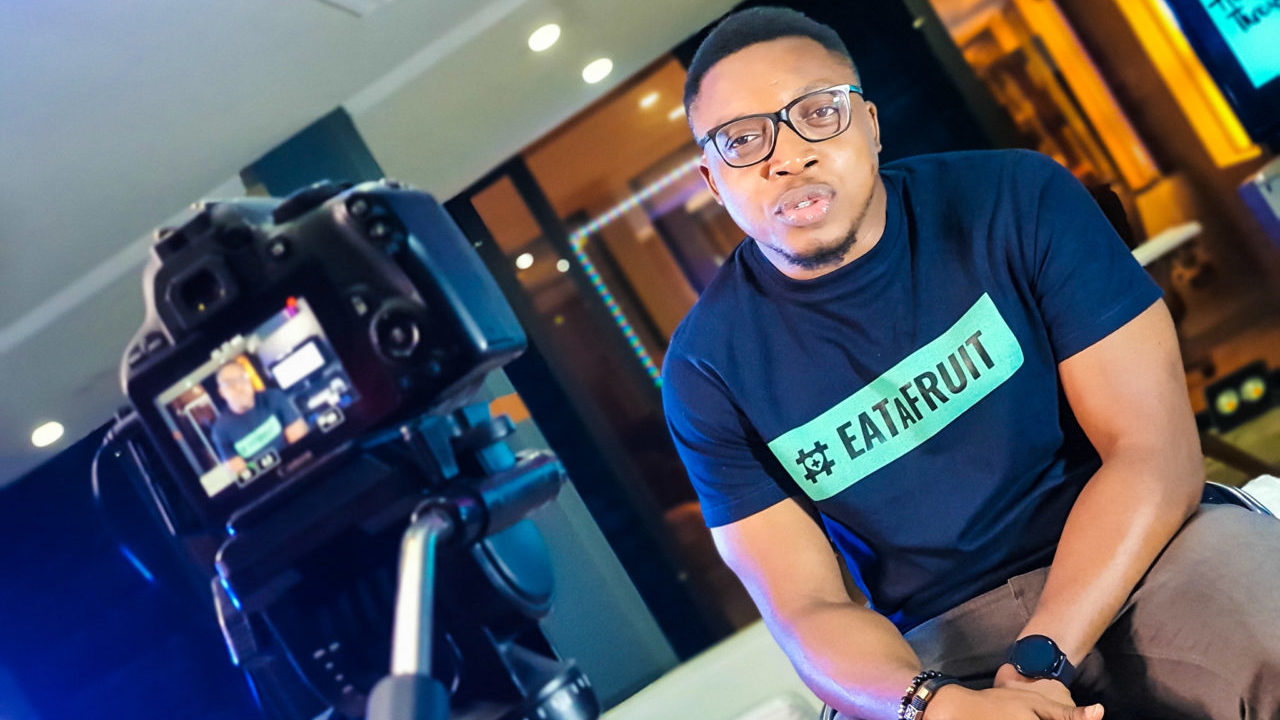 A medical doctor has stated that consuming microwaved food doesn't cause cancer.
Digital health influencer Dr Chinonso Egemba aka Aproko Doctor made the submission on his Twitter page.
He argued that contrary to public opinion, microwaves do not cause cancer.
He said: “Microwaves heat up food by vibrating the water molecules inside the food through low energy electromagnetic waves. The kind of radiation that is dangerous to human health is what we call ionizing radiation. Those kind of radiation can damage the bond in your cell, go to the DNA damage it and when the DNA is damaged, it can lead to cancer.
“Hope you know that microwaves are part of the electromagnetic waves that we are exposed to everyday. The sun and the phones used in communications have electromagnetic waves. Even while talking to someone you are close with, you both can exchange electromagnetic waves between one another.
“If you can eat a pumpkin that has been exposed under the sun for long, you can eat food that has been microwaved.
“There is however an exemption. There is new research now that shows that foods heated in plastic containers might be harmful. There are certain plates that are called ‘microwave safe’. Use porcelain, what is known as’broken plates’. those ones are still safe as at the time of this video, but avoid plastic”.

Everything you've believed about microwaves was a lie. pic.twitter.com/CVhSh8qsb5