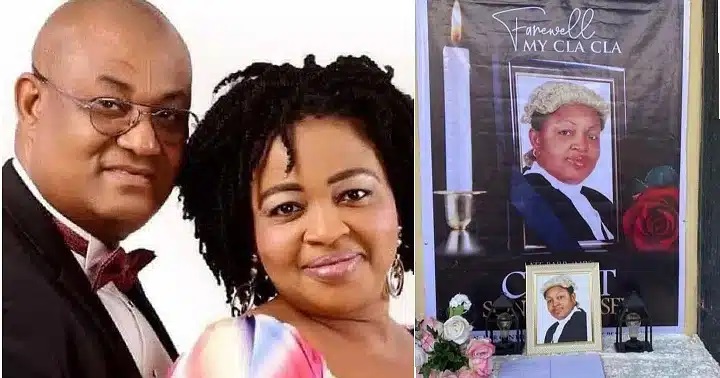 Clara Bassey has been buried.
The young Nigerian woman had lost her life while chasing her husband after spotting him with his side chic.
She was buried amid tears over the weekend.
Clara Bassey lost her life after engaging in a hot pursuit of her husband, Barrister Sunny Bassey, who was reportedly with his side chic.
During the chase, her car veered off the Murtala Muhammed Highway in Calabar and into a ditch, and she unfortunately couldn’t make it alive.
Bassey, her husband, reportedly fell into a coma after learning of her death but soon recovered.
Clara was reportedly buried at Old Residency Museum, Calabar, on Saturday, 19 November 2022.
See photo below: 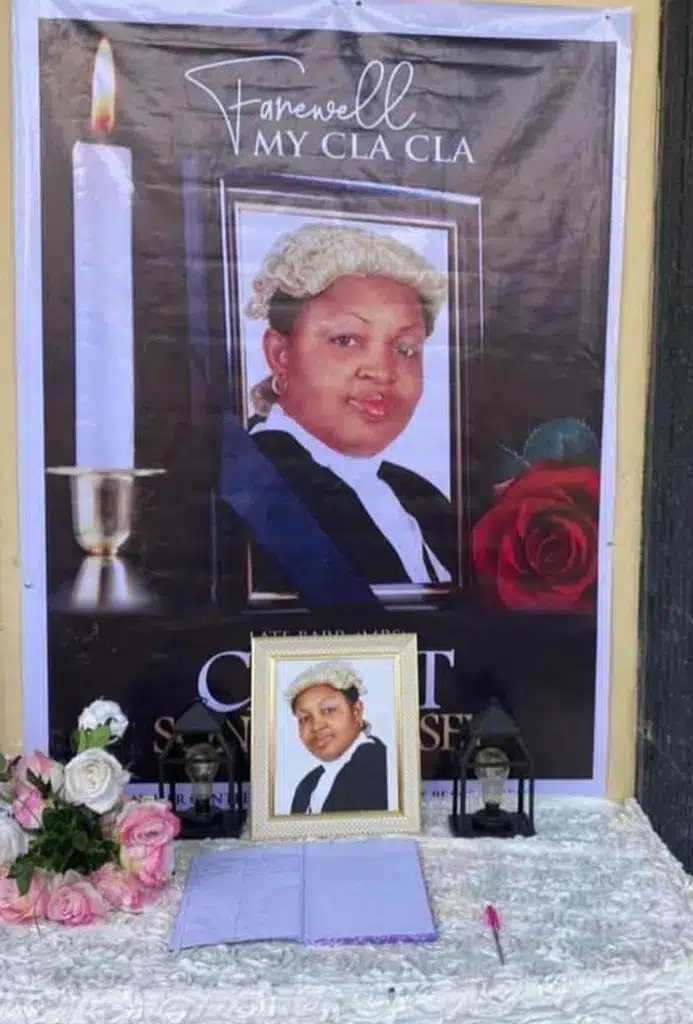