Two years ago, the Delta State-born music star had a close shave with death after the propeller shaft of his car pulled off while on motion on the Third Mainland Bridge in Lagos. 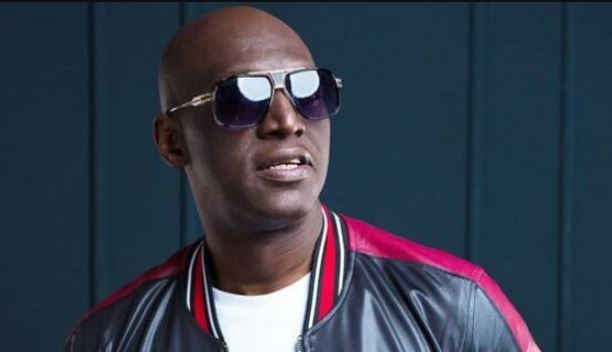 But, death apparently had been on the trail of the popular gospel artiste who slumped and died on Friday 25 November after suffering a heart attack.

Two years ago, the Delta State-born music star had a close shave with death after the propeller shaft of his car pulled off while on motion on the Third Mainland Bridge in Lagos.

Okposo assured his fans that he was fine and the plan of the evils ones failed for the umpteenth time.

His narration reads; “I was not going to post this because I had already thanked praised and worshiped God for delivering me from death Saturday, May 16th, 2020 but this is something to brag about and testify of the miracle-working power of God I have a very BIG God who is always by my side to deliver me,” he wrote.

He continued, “The image you see is my car propeller shaft that pulled off whilst I was in motion just before it happened i was doing 100/120 kph on the 3rd mainland bridge connecting to cms and then to surulere my destination as I was driving suddenly I heard a voice “SLOW DOWN” so immediately I reduced my speed to 60kph 10 seconds after reducing my speed from 120kph to 60kph the propeller shaft of my car pulled off with a loud noise.”

“Oh Jesus oh Jesus oh Jesus thank you, my saviour, my deliverer my protector my shield I’m alive because of you Jesus I am fine no scratch nothing missing nothing broken yet again the devil and his cohorts have failed and they will continue to fail #satmay16th2020 #Jehovahdondomesomething #mylifeisatestimony #Godsavedme #thevoiceofGodisreal #thevoiceofGodsaves #imcovered #improtected #Godblockedit.”

The multiple award-winning musician died at a yet-to-be-disclosed hospital after he arrived in the country.

Okposo, who recently completed had a concert at the Logic Church located in Lagos and London renowned as one of the most talented ministers in the Nigerian gospel music industry.

He is also a music producer and CEO of Zamar Entertainment.