The excited crowd who appear to be his followers were overjoyed with his presence. 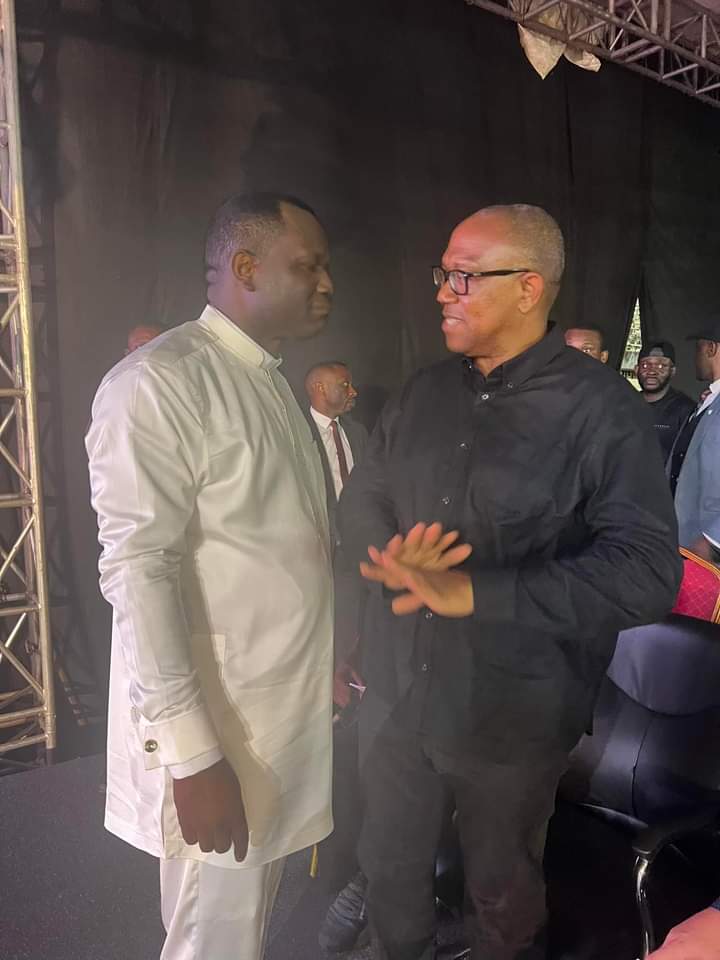 Labour Party presidential candidate, Peter Obi left an impression with his appearance at the Dominion Crusade that held at the National Stadium in Lagos.
When Obi was introduced at the ongoing Dominion crusade at the National Stadium, Lagos by pastor David Ogbueli, there was a thunderous applause from the excited congregation that lasted for long minutes.
The excited crowd who appear to be his followers were overjoyed with his presence and ended up chanting 'Obi', 'Obi', 'Obi'.
Obi wants to be Nigeria's President, but he must defeat Atiku Abubakar of the Peoples Democratic Party; Bola Tinubu of the All Progressives Congress among others.
Top Stories