Lorraine Marie Rew, 46, from Fort Worth, Texas, met and befriended the New Palestine man on social media and they started going out. 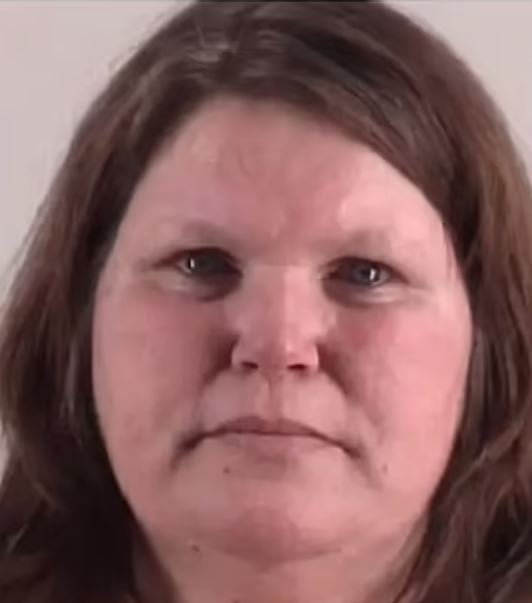 A woman has been arrested for scamming a man over one million dollars.
According to dailymail, Lorraine Marie Rew told a man she met online that she needed money for medical expenses. She succeeded in getting over a million dollars from the victim in 16 months which she used to gamble at Oklahoma casinos.
Lorraine Marie Rew, 46, from Fort Worth, Texas, met and befriended the New Palestine man on social media and they started going out.
She allegedly duped him into sending her around $1.2 million from October 2020 through to February 2022, telling him she needed the money for her daughter's expensive surgery and medicine as well as heart medication for herself.
The 46-year-old reportedly told him that she could reimburse him later and claimed that she had to pay the costs upfront, using fake email accounts pretending to be her employer and telling him the money was coming. Her partner used his personal IRA, a mutual fund, checking and savings accounts as well as cash advances and personal loans to send her money.
She was arrested in Texas on November 16, according to Hancock County Prosecutor Brent Eaton. Officers have charged her with one count of corrupt business influence and 10 counts of counterfeiting.
There was no record found of Rew using the money to pay for medical expenses and the 46-year-old and her daughter did not have accounts with the hospital.
She instead went to two casinos in Oklahoma, visiting the Durant casino 167 times in two years. Rew went to the other casino, Thackerville, a total of 157 times in six months.
Prosecutor Eaton said: 'Sadly, this is a case in which the victim's heart was in the right place and the alleged perpetrator took advantage of that.'
The 46-year-old is in Tarrant County Jail in Texas but will be extradited to Hancock County to face her charges.
Top Stories