This was announced in a statement issued by Adeleke’s Spokesperson, Malam Olawale Rasheed, on Wednesday. 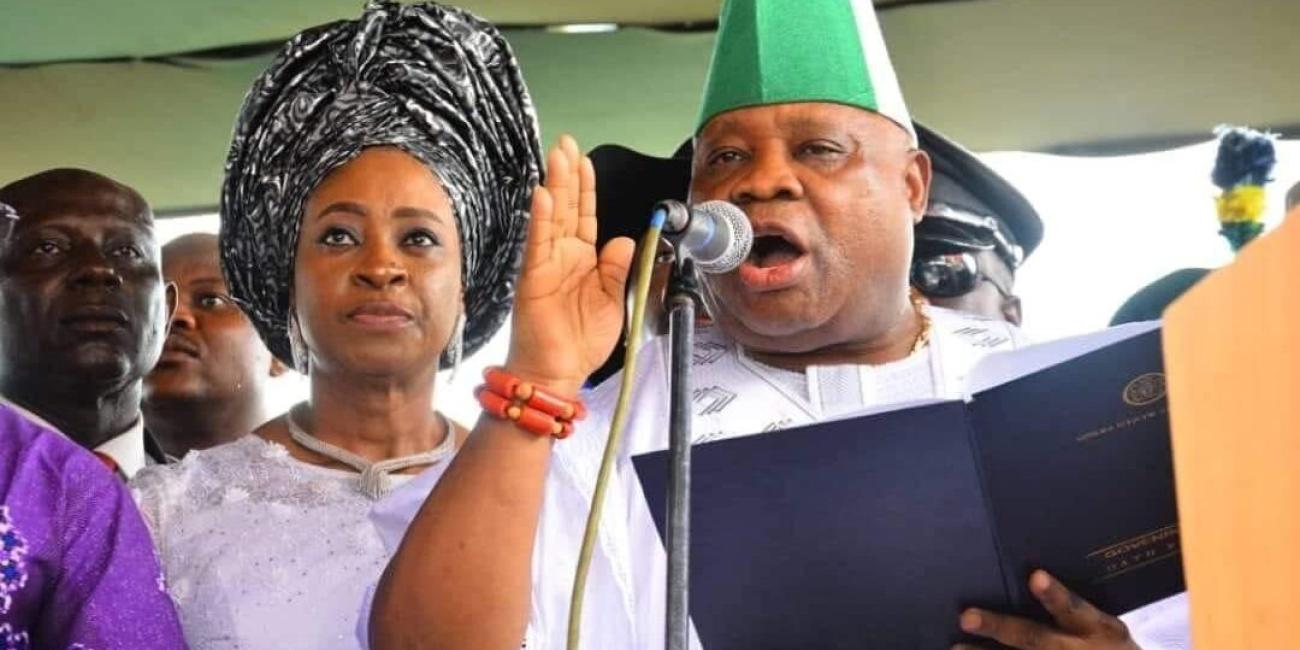 Ademola Adeleke, the Governor of Osun State has definitely hit the ground running.

The new governor has established four panels tasked with tracking all looted public assets belonging to the state, and other properties owned by the state.

This was announced in a statement issued by Adeleke’s Spokesperson, Malam Olawale Rasheed, on Wednesday.

He said after inaugurating the four panels in Osogbo, Governor Adeleke urged them to review all appointments made after July 17 by the last administration.

The statement reads, "You must right the wrongs and discharge your mandates with sense of urgency."

“We assure the people that we will not back down on our resolve to stop all post July 17 illegalities,” he said, assuring that the state payroll pre-July 17 remained intact.

The governor also stated that his government had not sacked any workers on the Osun State payroll.

"Those with issues to explain are those who entered the payroll after July 17,” the statement added.