Olaleye was hit with a two-count charge of defilement and sexual assault by penetration. 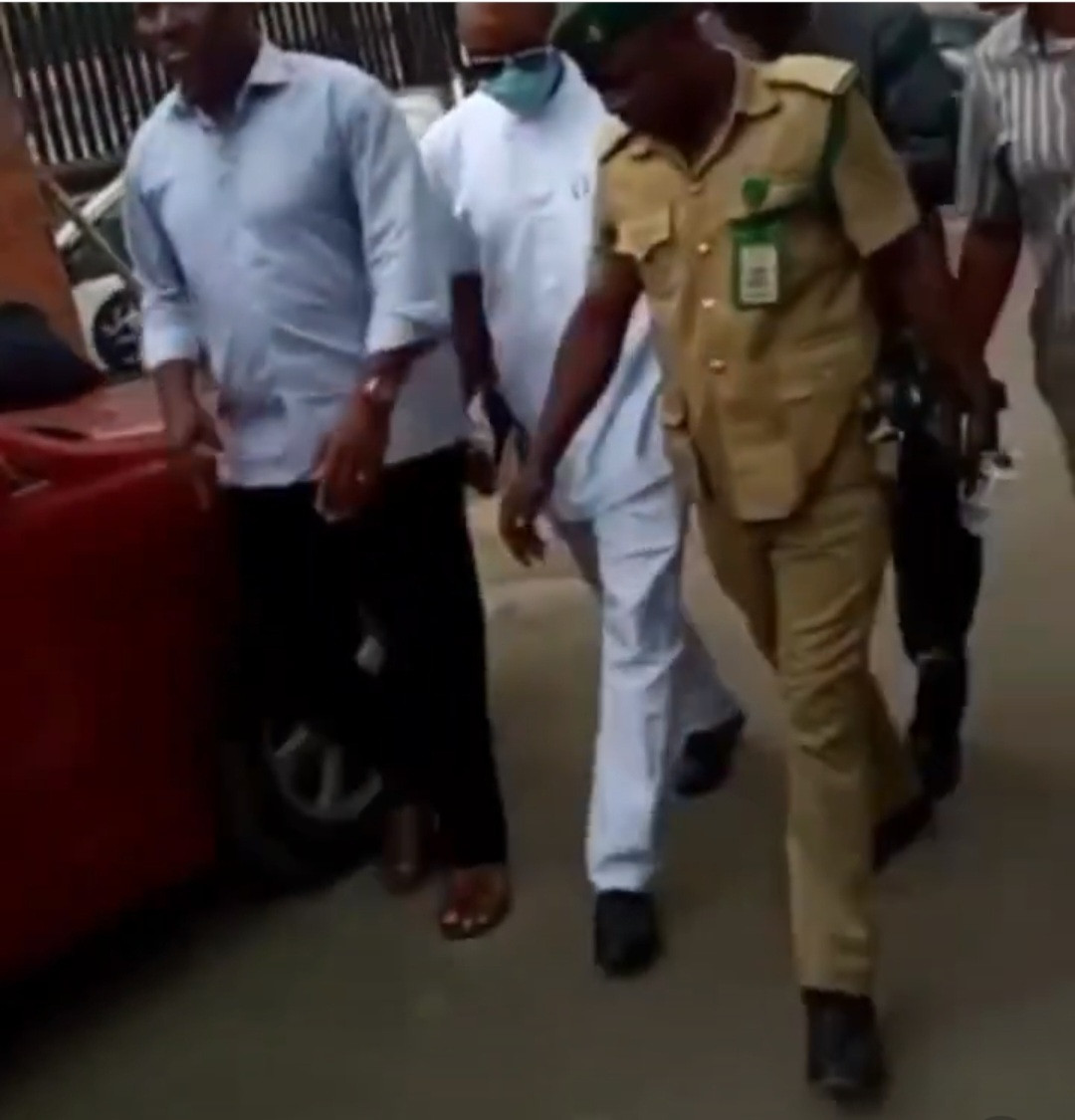 Commedienne, Princess has jubilated after seeing a video of Dr. Femi Olaleye being led to the Ikoyi Correctional Centre pending fulfilment of his bail conditions.
This comes after Justice Ramon Oshodi of an Ikeja S3xual Offences and Domestic Violence Court on Wednesday, Nov. 30, remanded  the Medical Director of Optimal Cancer Care Foundation, Dr Femi Olaleye, for alleged defilement of his 16 year-old wife’s niece (name withheld).
Oshodi ordered that the defendant be remanded in Ikoyi Correctional Centre pending  the perfection of his bail.
Olaleye was hit with a two-count charge of defilement and s3xual assault by penetration.
Reacting, comedienne Princess, who has become a vocal advocate for abused children after her foster daughter was sexually abused by actor Baba Ijesha, took to Instagram to express her satisfaction with the judge's order. 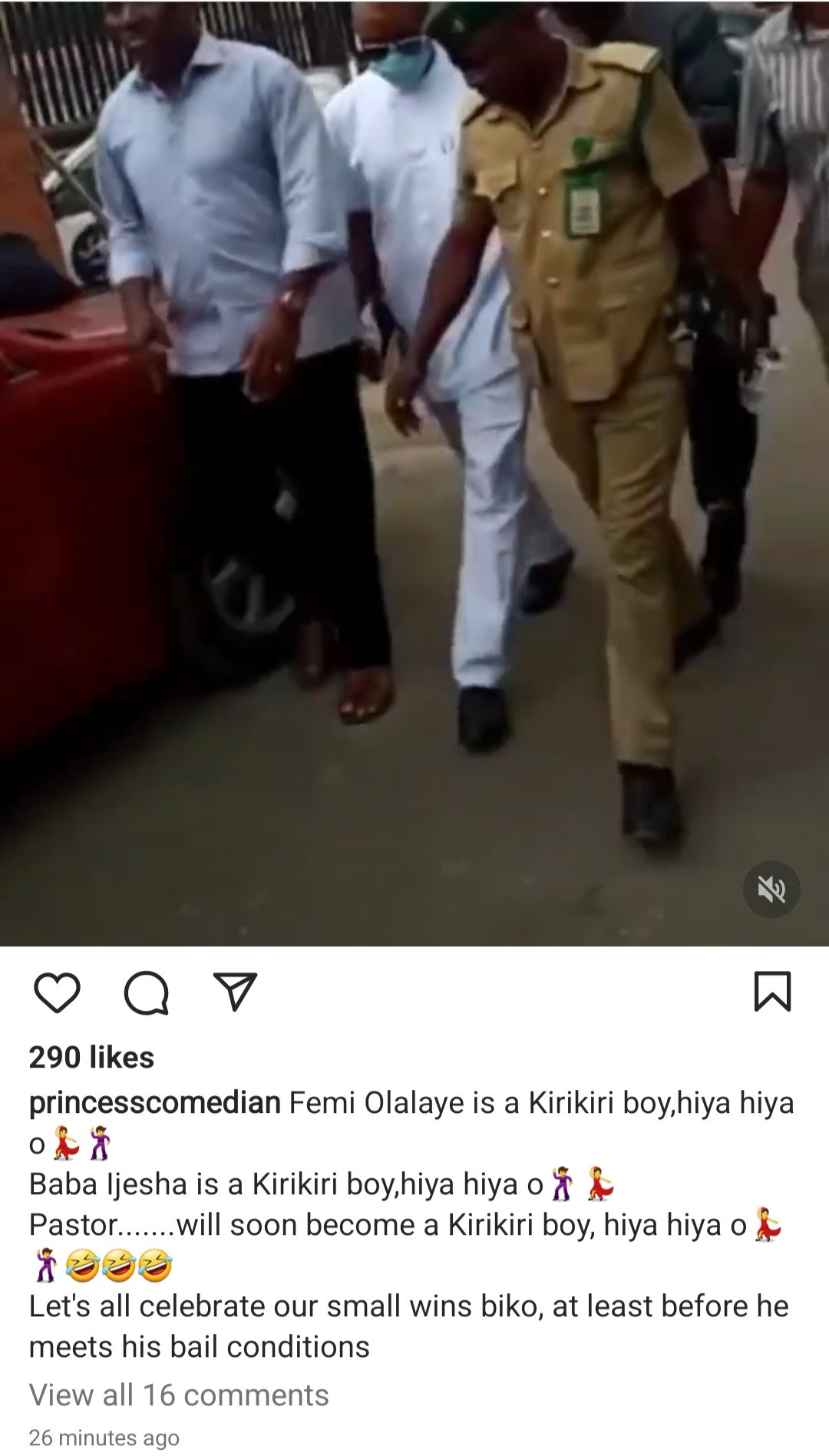