The children, a girl and two boys, were abducted alongside four others at Oil Village, a suburb of Kaduna metropolis, located near the Kaduna Refinery on Monday, November 7, 2022. 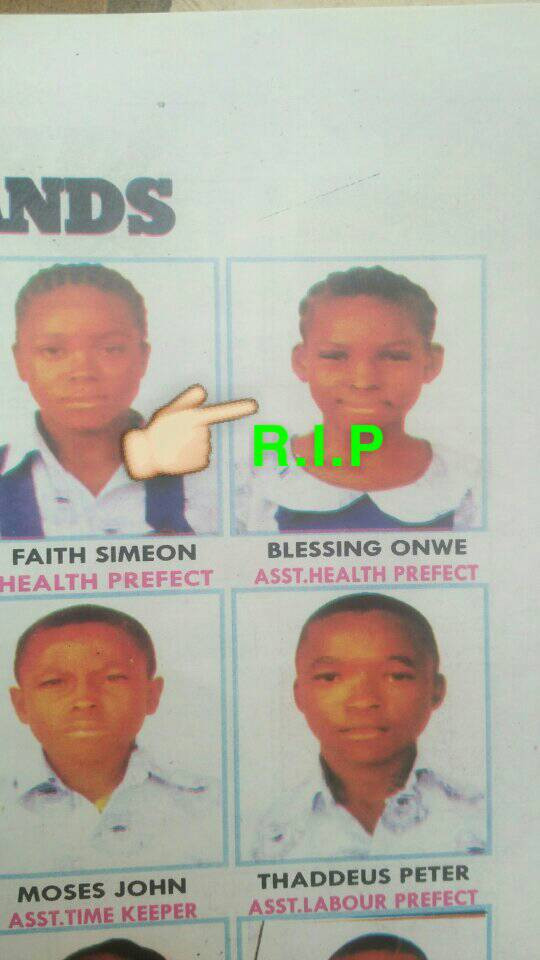 Three siblings have been killed by bandits who kidnapped them in Kaduna State.

They were killed after their parents failed to pay a N2m ransom.

The children, a girl and two boys, were abducted alongside four others at Oil Village, a suburb of Kaduna metropolis, located near the Kaduna Refinery on Monday, November 7, 2022.

A resident of the community, Fabian Uzochukwu, who confirmed the development said that the remains of the children have been deposited at the St Gerard's Catholic Hospital Kaduna mortuary.

"Three children of same parents who were recently kidnapped by bandits in Oil village Kaduna have been slaughtered by their captors for the failure of their parents to pay #2 million Naira ransom. Their bodies are now at St Gerard's Catholic Hospital Kaduna," he wrote.

Also confirming the incident, a staff of St. Matthew Secondary School Secondary School, Kaduna, shared a photo of one of the siblings, Blessing Onwe, a student of the school.

"Rest in peace my dear. God will revenge for you.Can't believe u gone. Ur class mate are missing u. The school teachers are also missing u. All the school student are missing u. She is a student from our school @st Matthew secondary school television kaduna state. She was kidnapped with her brothers on their way back home. And all of them were killed by the kidnappers, because they didn't get what they demanded for money," 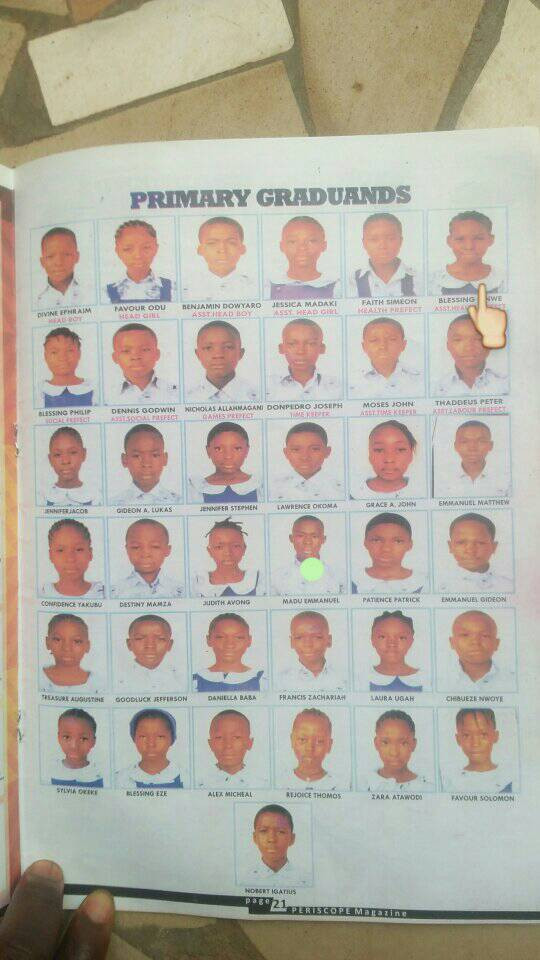 Meanwhile, a resident of the area, who confirmed the incident to THISDAY two days after it happened, said the bandits, numbering about 15, invaded the community at about 7:45pm.

He said the bandits sneaked into the community and surrounded the residence of a widow, who had gone to buy something within the neighbourhood, but noticed some strange movements as she returned home.

The criminals were said to have swooped in on her and her children as she entered the house.

According to the resident who also lived  in the same compound, the widow ran into the hoodlums as she returned home from a visit within the neighbourhood.

He said, at gun point, the bandits ordered the widow  to show them homes of residents, who owned cars and were rich, saying nine people were abducted but one person later escaped and returned home on Tuesday morning.

"The bandits came around 7:45pm on Monday  and surrounded the resident of a widow. They were about 15 and they were well-armed. The widow went out to buy something within the neighbourhood. As  soon as she entered her house, she noticed some strange movements," the source narrated.

"Suddenly, the the kidnappers swooped on her and her three children in the house. Another widow, who also lives  in the same compound was  returning home from a visit within the neighbourhood with her daughter and ran into them in the house as they didn’t know what was going on,"

"Two of the bandits quickly left with the other widow and four children. At gun point, the bandits asked the widow to take them round the houses of people, who have cars and are rich in the community. They went to the first house, there was nobody. On their way to the next house,  somebody, who was driving out of the community after dropping a friend, was attacked,"

"They opened fire at the car as he was driving out and the man stopped and he was picked. As they rushed at  the man,  the woman managed to escaped into hiding. After getting the man,  they entered  another house and picked a mother and her two grown up children. The sound of gunshots on the car was what raised the alarm in the community,"

"We ran into hiding. We call the Sabon Tasha Divisional Police Station, but the personnel came about two hours after the bandits had fled. Nine people were abducted, but one person escaped as they were crossing a river somewhere along Abuja road,” he added.