Longe was docked before Justice Tijjani Ringim on the alleged offences by the officers of the Police Special Fraud Unit Ikoyi, Lagos. 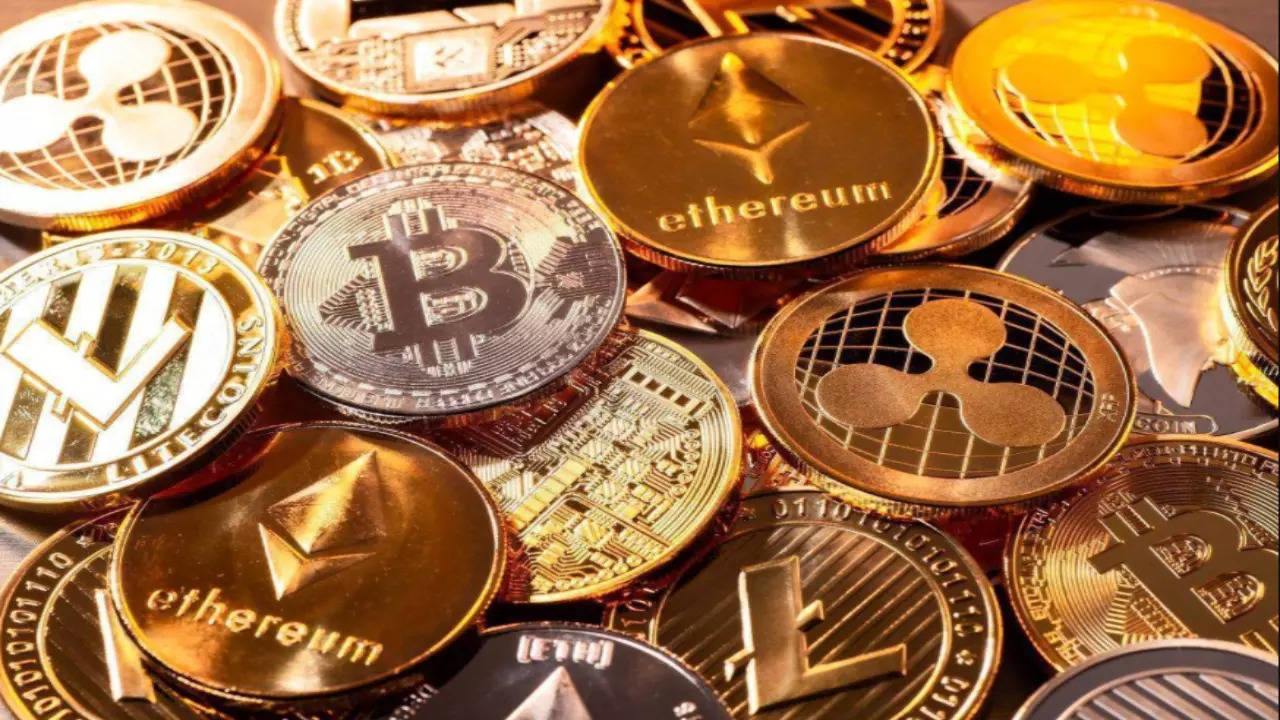 Temitope Longe, a cryptocurrency marketer, has been dragged to court.

The Lagos State Police arraigned the cryptocurrency marketer before a Federal High Court sitting in Lagos for allegedly obtaining the sum of N51,789,222 by false pretence and fraud.

Longe was docked before Justice Tijjani Ringim on the alleged offences by the officers of the Police Special Fraud Unit Ikoyi, Lagos.

The PSFU’s prosecutor, Mr Justin Enang, told the court that the cryptocurrency operator and others now at large, committed the offences in Lagos sometimes in 2017.

Enang told the court that the defendant fraudulently obtained the sum of N25,894,711 from one Dr. Abiodun Adefunrin with false pretence of investing same in cryptocurrencies and forex trading.

He further told the court that the defendant fraudulently obtained the sum of  N25,894,711 property of Francis Aremu, and converted same to his personal use.

According to the prosecutor, the offences committed contravened Sections 8(a) and 1(1){a) and punishable under Section 1(3) of Advance Fee Fraud and other Fraud Related Offences Act, 2006.

He also told the court that the offence was contrary to and punishable under Section 15(2)(b) of the Money Laundering (Prohibition) Act, 2011 as Amended in 2012.

However, the defendant pleaded not guilty to the allegations levelled against him.

Following the defendant’s plea, the prosecutor asked for a trial date and also urged the court to remand him in the custody of the Nigerian Correctional Services until the determination of the charges against him.

But the defendant through his counsel pleaded with the court to admit him to bail in the most liberal terms.

His counsel told the court that his client was a first-time offender and that charges against him were bailable ones.

Justice Ringim, after listening to the counsels’ submissions, admitted the defendant to bail in the sum of N20 million with two sureties in like sum.

The Judge further ordered that one of the sureties must be a civil servant not below Grade Level 14, among others.

Justice Ringim ordered that the defendant be remanded in NCS custody until when he is able to meet the bail conditions, and adjourned the case to March 30, 2023, for trial.