Reacting to Aminu’s release on his Facebook wall on Sunday, Shehu said the intention was to punish him to serve as a deterrent to others. 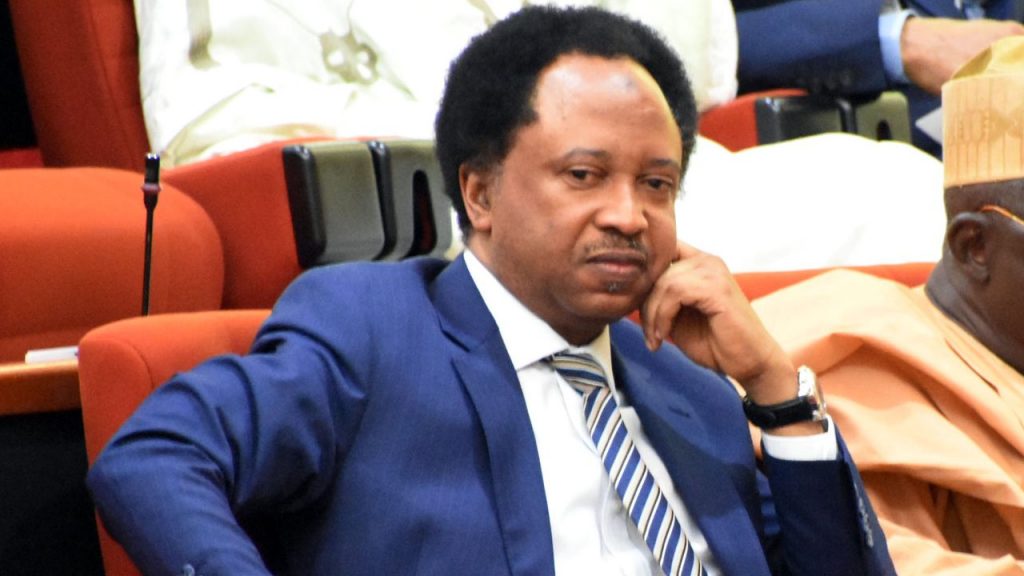 DAILY POST recalls that the 500-level student of Federal University Dutse, Aminu Mohammed was arrested for a tweet against Mrs. Aisha.

However, after much public outcry, the president’s wife, Mrs. Aisha ordered security agents to release him.

Reacting to Aminu’s release on his Facebook wall on Sunday, Shehu said the intention was to punish him to serve as a deterrent to others.

“Whatever good that may have come to Aminu is an afterthought. The actual intention was to break and crush him and send a clear message to other young social media critics.

“If the social media didn’t rise in defence of him, he could have rotted in jail. They simply bowed to pressure after realising the monster they unleashed.

“Nobody will arrest you, whip you and send you to jail and later claim some form of kindness.

“The victim, now free, can fall for such hurried make-up and emergency generosity. What will not change is that in the 21st century and in the social media era, you can’t suppress the rights of people to hold public officers and by extension their families to account.

“There are those of us that have spent so many years in prison in our younger days under military rule for simply voicing out our opinions. In our case, we don’t thank those who jailed us, we thank the God that saved us from those who jailed us and we reaffirm our commitment to the struggle.

“Not all those who post on social media are activists. But everyone has the right to freedom of expression.

“The message I have for young people in the social media world is that opinions can have consequences. You should also be ready to defend your beliefs and expressions. Don’t post or tweet if you are cowardly. Don’t be afraid of going to prison for criticism. We have been there many times and it only strengthened our resolve.” He wrote.