The Risk Of Being Assassinated Is Quite Significant - Elon Musk


In a two-hour Q&A audio chat on Twitter Spaces, he told listeners he would not be doing any open-air car parades. 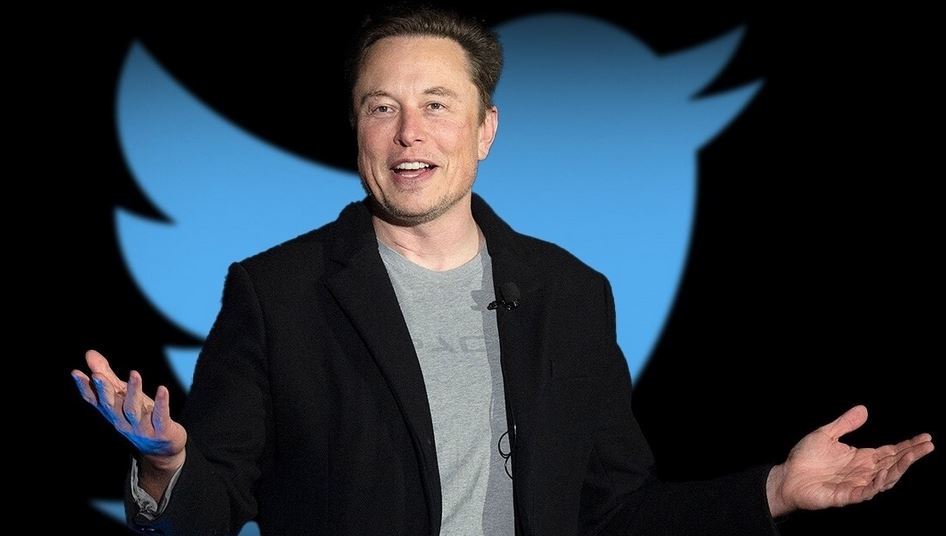 The world's richest man and Twitter CEO, Elon Musk has stated that the risk of him being killed is "quite significant."

In a two-hour Q&A audio chat on Twitter Spaces, he told listeners he "definitely" would not "be doing any open-air car parades, let me put it that way."

He said: "Frankly the risk of something bad happening to me, or even literally being shot, is quite significant.

"It’s not that hard to kill somebody if you wanted to, so hopefully they don’t, and fate smiles upon the situation with me and it does not happen … There’s definitely some risk there."

The self-proclaimed "free speech absolutist" added that "at the end of the day, we just want to have a future where we’re not oppressed".

He said: "[Where] our speech is not suppressed, and we can say what we want to say without fear of reprisals.

"As long as you’re not really causing harm to somebody else, then you should be allowed to say what you want."