The Command’s Public Relations Officer, DSP Ramhan Nansel said the kidnap victims who are private security guards, have since been reunited with their families. 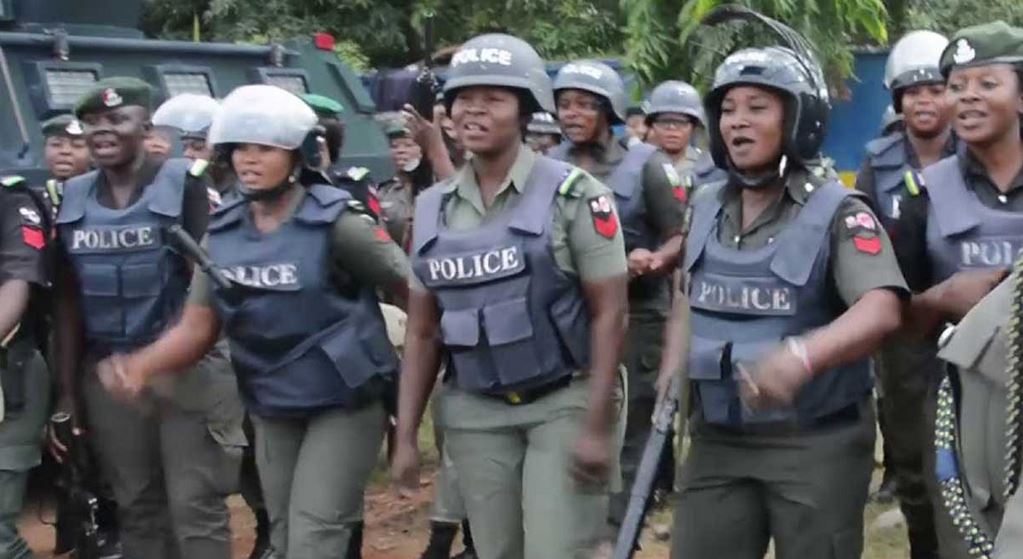 Men of the Nasarawa state police command have rescued two victims from a kidnapper’s den in Jijipe village, the headquarters of Karu Local Government Area of the state.

The Command’s Public Relations Officer, DSP Ramhan Nansel said the kidnap victims who are private security guards, have since been reunited with their families.

“On 3/12/2022 at 0900hrs, a complaint was lodged at Karshi Division that, on 2/12/2022 at 0200hrs, private security guards attached to a sachet water manufacturing company undergoing construction at Jeje Jijipe Village, Karu LGA were abducted and taken to an unknown destination.

“Acting based on the strength of the report, the Commissioner of Police, CP Maiyaki Mohammed Baba mobilised a detachment of police operatives led by CSP Nnamdi Udobor, the Divisional Police Officer, Karshi Division to conduct a relentless manhunt on the perpetrators of the crime. The search paid off with the arrest of one Stephen Jonah, 32-year-old from Tafa LGA of Kaduna State.

“In the course of the intensified investigation, the suspect led the police operatives to their enclave at Hilltop, Jeje Jijipe village where two victims namely: Sadiq Abubakar Jibril and Danladi Aku were rescued unhurt and reunited with their families while a wooden carved gun used in perpetrating the dastardly act was recovered as an exhibit.”

The suspect will be arraigned in court as soon as the command completes its investigation.