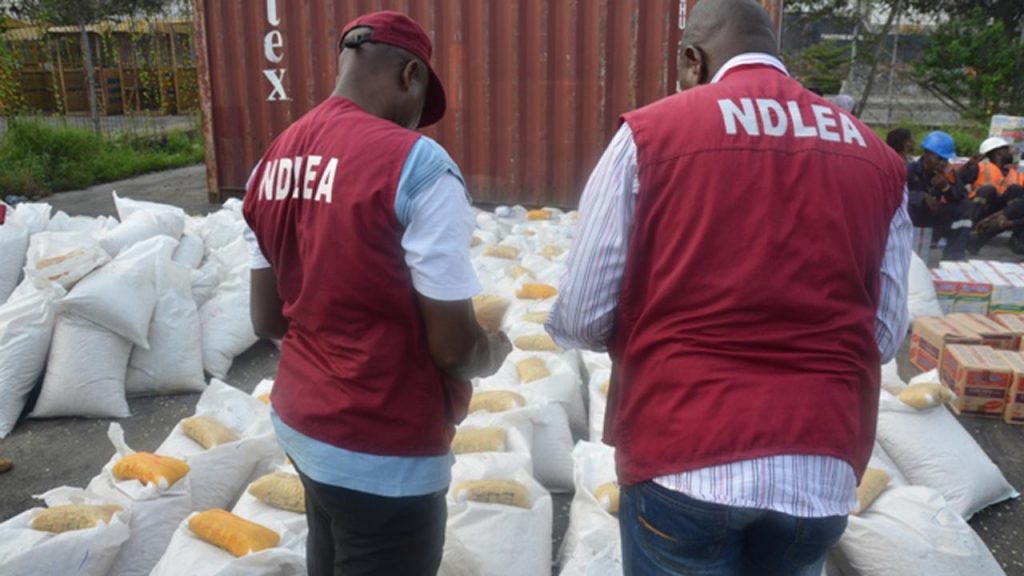 Some medicine dealers have been dragged before a Federal High Court, by the National Agency for Food and Drugs Administration and Control (NAFDAC) Wednesday in Lagos, over the alleged importation of fake tablets

They are standing trial before Justice Ayokule Faji on a two-count charge bordering on the importation of fake and unwholesome drugs.

Following a bail application filed on behalf of the defendants by the defence counsel, Mr Ikechukwu Anima, the court granted the defendants bail in the sum of N7 million with two sureties in like sum.

In the charge, the prosecutor Mr Barth Simon alleged that the defendant committed the offence on Sept. 8 at Idumota in Lagos.

He alleged that Vanchris Pharmaceutical Nig. Ltd (second defendant), Chinwike (third defendant) and Ndukwe (fourth defendant) who is also chairman of the Sabongari Patent and Proprietary Medicine Dealers Association in Kano committed the offence at Idumota in Lagos.

The first defendant was alleged to have imported the said drugs contrary to lawful provisions with a plan to move them down to Kano.