He spoke with newsmen in Abeokuta, Ogun State, shortly after he addressed NNPP members at the party secretariat in the capital. 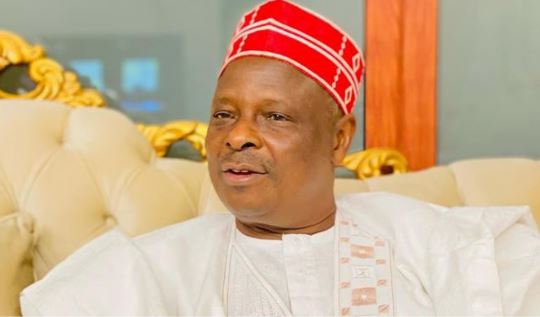 Senator Musa Kwankwaso, the Presidential candidate of the New Nigeria People’s Party (NNPP), has talked about the rumours of a merger.

He denied any planned merger of the party with other political parties ahead of next year’s election, saying some failed politicians are behind such rumour.

He spoke with newsmen in Abeokuta, Ogun State, shortly after he addressed NNPP members at the party secretariat in the capital.

Kwankwaso said, “That’s absolute nonsense. You see we believe that we are not above the three or four parties in this country, but by 2023, next year, by the grace of God NNPP will win the election at national and all other levels.

“So, these are people who are failed politicians who have nothing to tell Nigerians other than to spread unnecessary rumour of a merger.

“Merger is already gone. We have our candidates. In all the parties, everybody is campaigning. So, disregard that nonsense.”

When asked if he would step down for any candidate, he responded by saying, “Don’t ask me that rubbish.”

The NNPP presidential candidate pledged to strengthen the Nigeria’s armed forces with one million recruits, if elected president.

He added that his government would grant education at all levels to citizens and place priority on youth and women empowerment.

In his words, the State Chairman, Olaposi Oginni, said “only lunatics would vote for APC” next year.

He said due to the level of sufferings and poor economy under the APC government, no Nigerian is expected to vote for the ruling party in 2023.