In the “water ritual’’, students pour water sporadically on matriculating and graduating students as an “initiation rite’’. 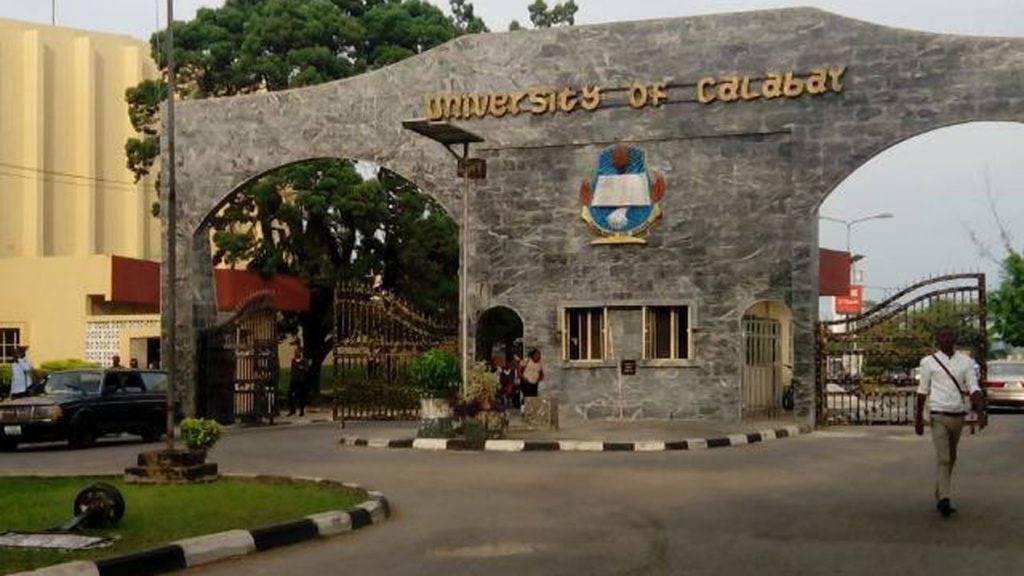 The practice of “water ritual’’ in the University of Calabar has been stopped by the school.

The University of Calabar ordered the cessation of the water ritual, describing it as unwholesome and not academic.

In the “water ritual’’, students pour water sporadically on matriculating and graduating students as an “initiation rite’’.

The varsity’s Registrar, Mr Gabriel Egbe, stated in Calabar on Friday that the vice-chancellor, Prof. Florence Obi, ordered the cessation of the practice, which she said was no longer acceptable and constituted rights abuses.

“The vice-chancellor has directed that the practice be discontinued against the backdrop of a viral video in which a female student was subjected to indignity at the last matriculation.

“In the video clip, a group of young men indulged in inhumane and barbaric action.

“Besides the official discontinuance of the unacceptable act, a committee has been set put to investigate the ugly act meted on the female student and those found culpable will be sanctioned appropriately.

“The Acting Chief Security Officer, retired Capt. Austin Bisong, and other relevant officers in the university have been tasked to ensure that the ugly episode never occurs again,’’ Egbe stated.